More from Kuroda (3): It's important for prices to rise in tandem with wages

Aw, thanks for clearing that one up Mr K.

Meanwhile USDJPY and EURJPY nodding off again at 112.12 and 129.16, underpinned but failing to break higher still for the moment. 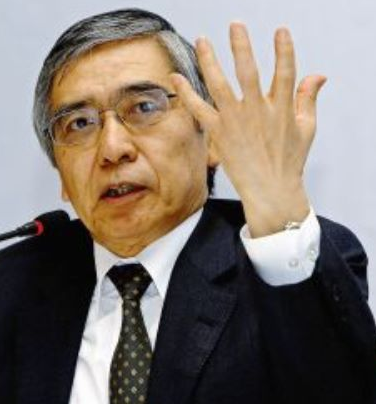 Kuroda - Talk to the hand