Reuters polling has 12 out 15 expected a cash rate cut from the Reserve Bank of New Zealand  this week.

RBNZ meet Wednesday 13 November. I posted this a little earlier:
ASB expect a cut, citing:
ANZ also expect a cut and:
WPAC is tipping an on hold decision though, citing:
---
RBNZ cut rates by 50bps back in August 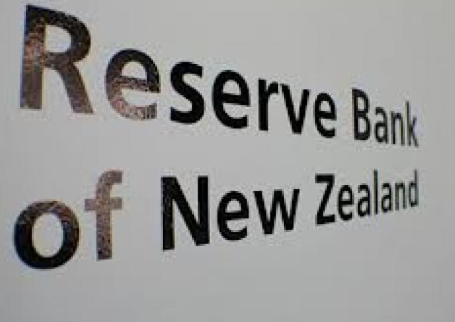