Powell Q&A: There is no reason why expansion can't continue 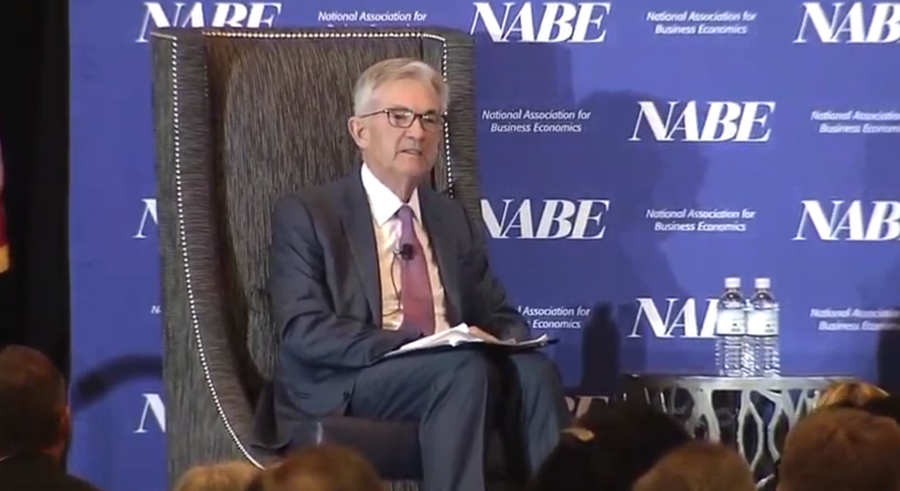 He sounds reluctant to cut to my ear.
ForexLive