Powell Q&A: We don't see a strong case for moving in either direction 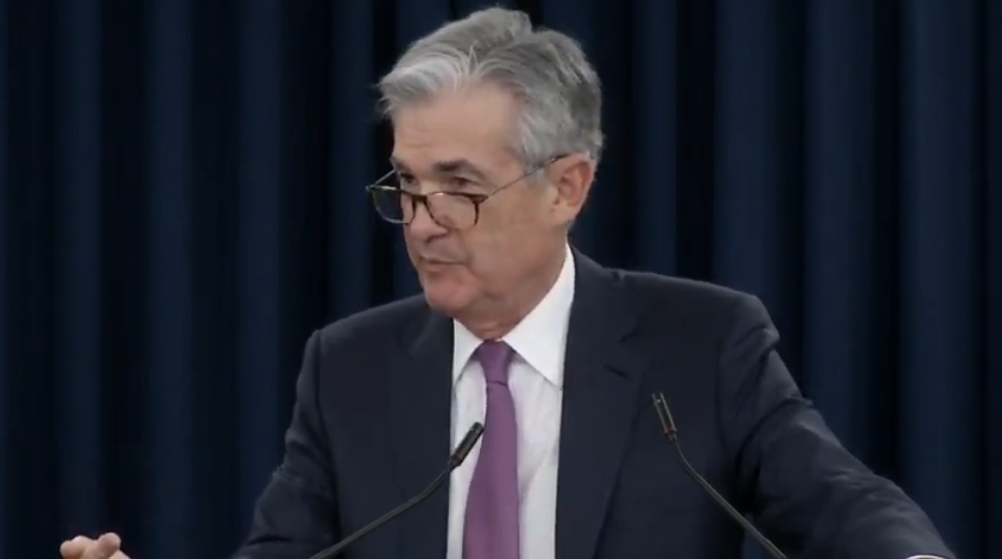 There's an open question about whether the Fed is worries about inflation persistently below 2% and he's been grilled on it. So far, he's not giving up any ground but there's a bit of a groundswell pushing for the Fed to let inflation run above 2% to regain some credibility.
Powell is taking some heat for pushing the 'transitory' angle and even for taking a victory lap on cell phone prices. The bottom line is that inflation has been on target for about 2 months in the past 10 years. That's a lot of transitory events.
ForexLive