RBA announces no change to monetary policy, as expected

Headlines via Reuters:
---
AUD is little changed on the announcement - after the substantial changes made to policy in November, there were no expectations of anything further from the Bank today.
As a side note, since the November meeting the AUD has risen around 3% on a trade weighted basis. Westpac's index of commodity prices is up nearly double that though, so there is a good argument to be made the AUD is underperforming. Certainly the strains with China and therefore the impact of China's imposts on Australian exports to the country would be a solid reason for the AUD underperformance.
Full text of Governor Lowe's statement:
----
And that's it for RBA meetings until February (the 2nd), there is no January RBA meeting. 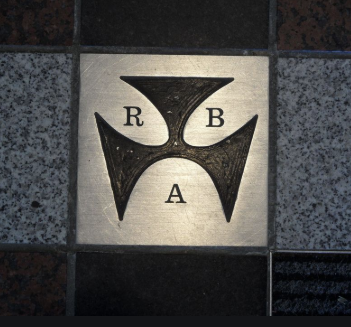