Preview of the Reserve Bank of Australia July 2019 monetary policy decision due Tuesday at 0430GMT.

Most analysts surveyed expect a rate cut from the Bank, but not all. Morere here:
Bank of America / Merrill Lynch are in the rate cut camp: 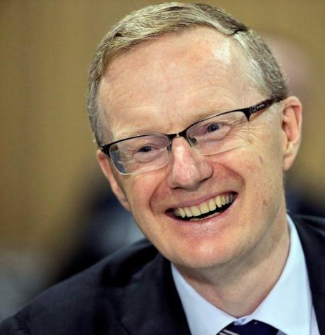