The minutes are not indicating an RBA that is perturbed, they assess what is being done is enough. However, do take note that this meeting was held prior to Melbourne going back into lock down and the picture for the recovery has darkened (in the sense that shutting down a fifth of the country will slow recovery) since then.
--
Stay tuned for this still to come, due at 0300GMT: 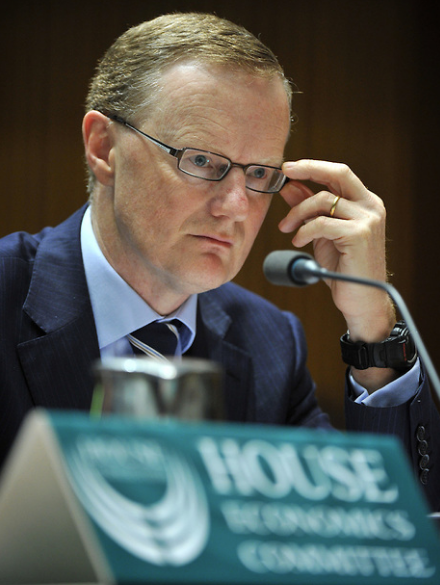