Headlines via Reuters:
Debelle is not downbeat here. He is not turning cartwheels, but following along with Governor Lowe's less dour assessment for the economy and policy ahead.
Full text 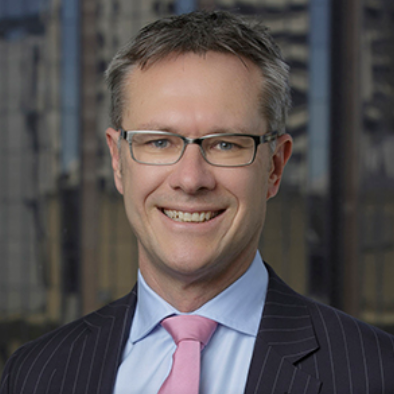