RBA's Lowe: Australia unlikely to get to the point where it needs QE 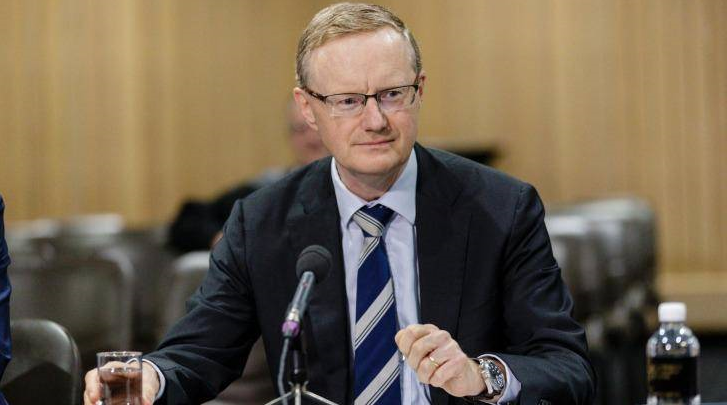 He's pouring a bit of cold water on the whole need for unconventional monetary policy as he argues that he is less convinced that they have worked in the past, noting that "the jury is still out" and that negative rates in Australia are "extraordinarily unlikely".

His full speech can be found here. The aussie has gained on the headlines here with AUD/USD rising to a session high of 0.6795 before settling around 0.6785 currently.

That said, all this talk is merely conjecture for now. We are still miles and miles away before even reaching the point of seriously debating these measures to be fair.