Via Westpac, this in brief. The bank expects:
Scenarios:
Market neutral
Our dovish scenario
Our hawkish scenario
---
Earlier: 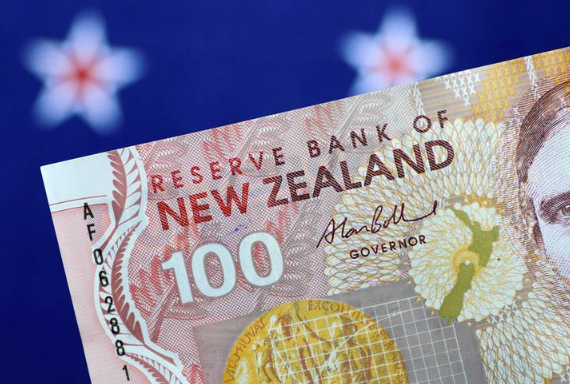