---
As an aside, there were a further 4 cases reported in NZ today
Kiwi $ has not shown much of a response to Bascand's remarks after rallying alongside other currencies against the USD a little earlier in the session.
Reserve Bank of New Zealand  Deputy Governor Bascand 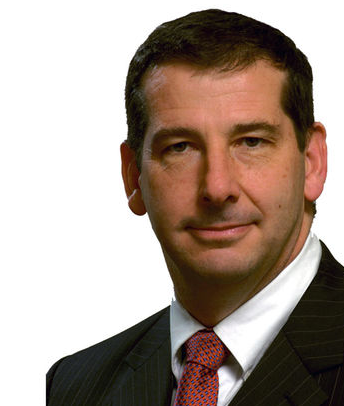