The NZD barely moved on the release of the FSR but is higher following the Q1 employment report.
Bascand is filling in today for RBNZ Governor Orr who is ill.
Bascand is a big hit at RBNZ karaoke nights despite consistently mangling the lyrics of Slice of Heaven: 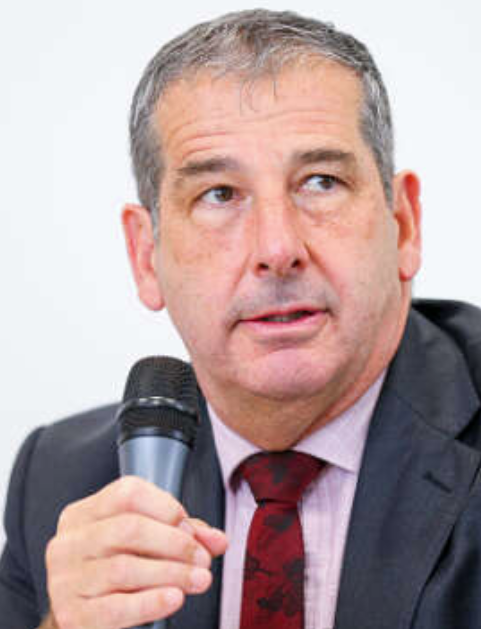