RBNZ decision day. Here's how the huge drop in the unemployment rate will impact.

The Reserve Bank of New Zealand  cash rate monetary policy decision is due 7 August 2019 at 0200GMT.

The long story short on the impact of the excellent employment report released yesterday
(
ICYMI:
)
is not likely to change the RBNZ course, they do seem intent on another cut today. the only wariness I would flag are comments from board member Christian Hawkesby back in June who said rates could be seen on hold at current levels for the foreseeable future. Nevertheless I am in the 25bp cut camp for today.
A couple of bank comments on what to expect today, in brief.
BNZ:
ASB: 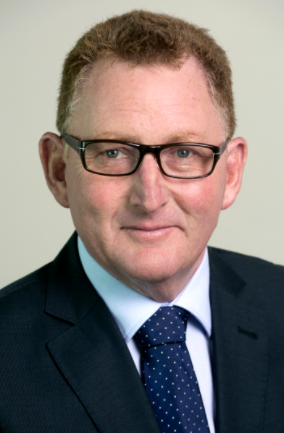