Reserve Bank of New Zealand  Policy Statement and media conference - Due on Wednesday 12 August 2020 at 0200GMT.

Earlier:
Preview via ASB, the bank says the RBNZ will look deeper than the headlines from the NZ jobs report last week:
we expect the Bank to maintain a cautious tone at Wednesday's meeting, despite NZ economic activity clearly exceeding its prior forecasts 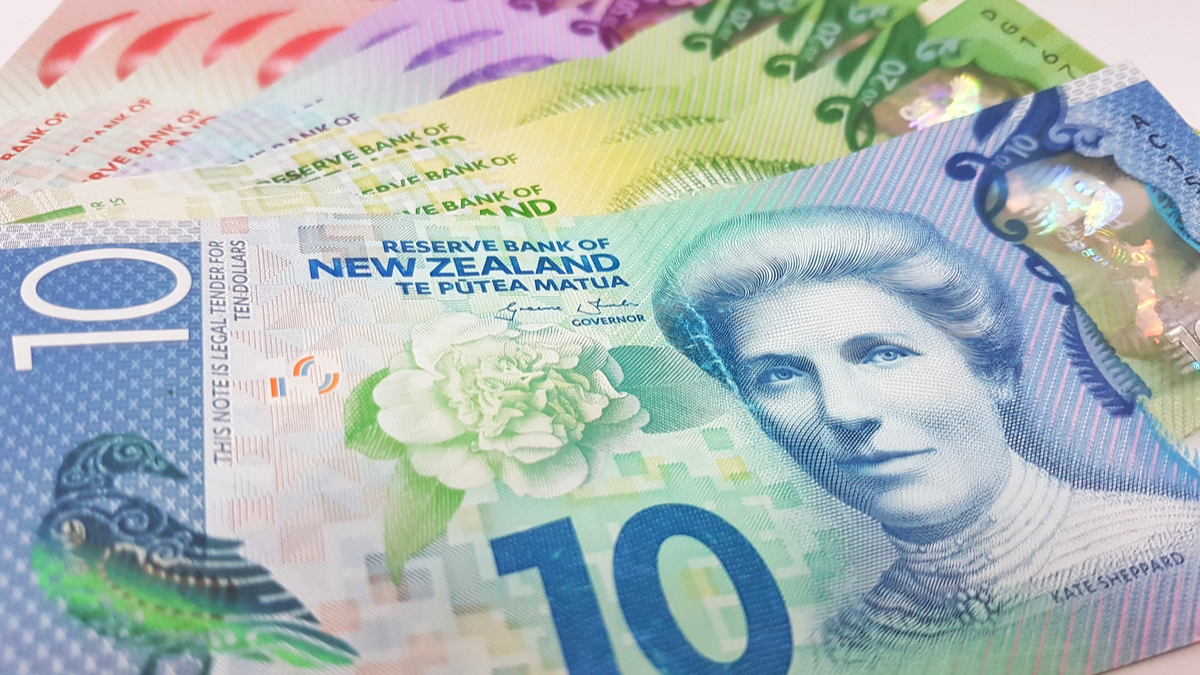