Earlier post:
An extract from BNZ's what to expect:
We think the most likely outcome is that the Bank keeps its QE bond buying limit unchanged for now, at $60b.
Either way, the RBNZ is almost certain to retain an easing bias.
RBNZ Governor Orr: 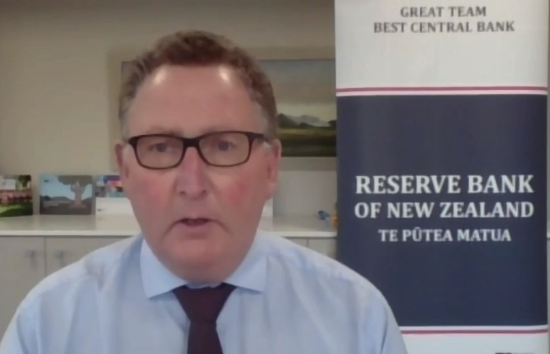