No change to the cash rate is expected (currently at 0.25%).Earlier preview is here
Via BNZ, this in summary:
RBNZ Gov Orr: 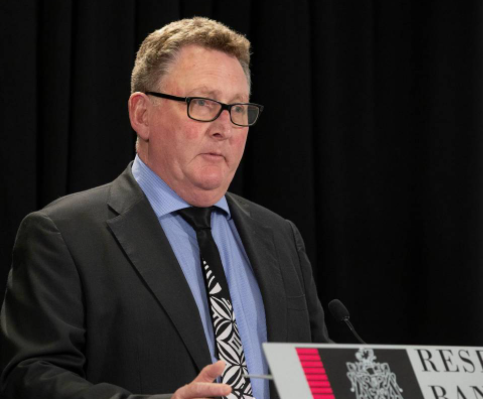