RBNZ's Yuong Ha says the Bank would like a weaker NZD

NZD dropped to its session low but remains in a lacklustre small range. The currency is hostage to offshore developoments which makes the RBNZ getting what it wants out of it hands for now.
Yuong Ha is Chief Economist and Head of Economics 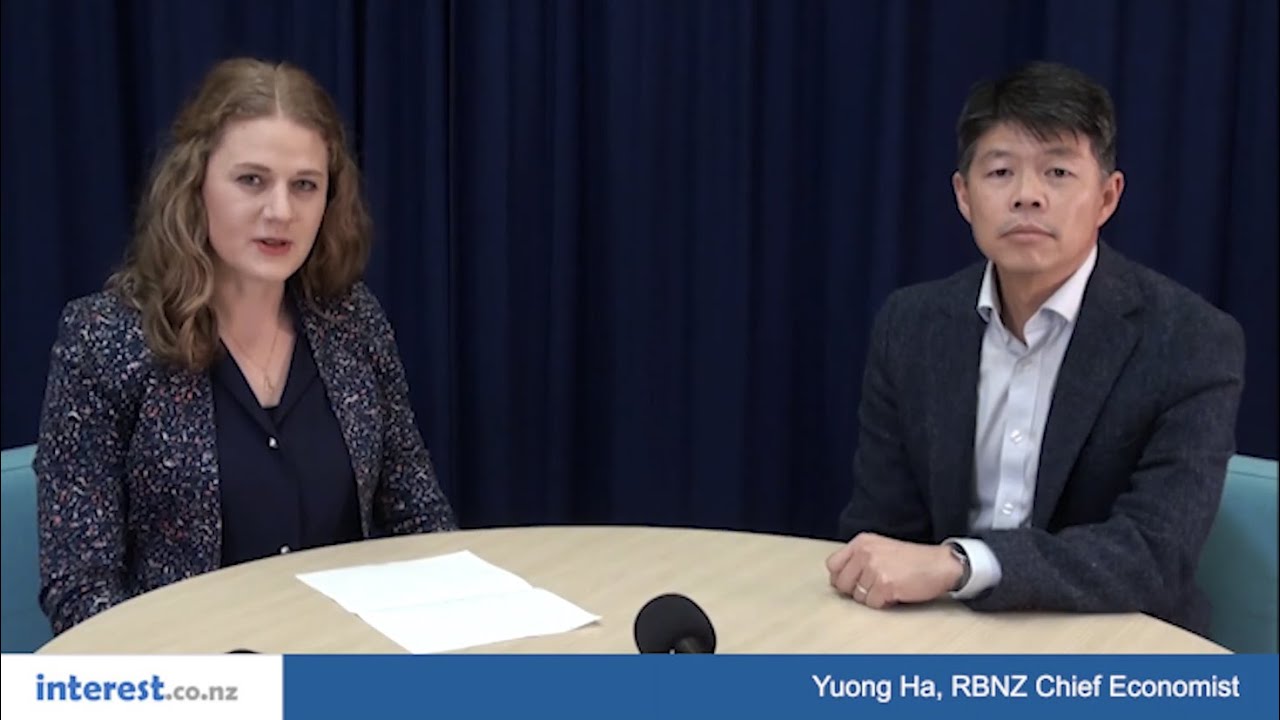