Earlier responses can be found here in the US market wrap from Wednesday following the Federal Open Market Committee meeting and Powell's press conference:

Bank of Montreal response to the day:
And this, in summary, via Westpac. On taper timing:
Further out: 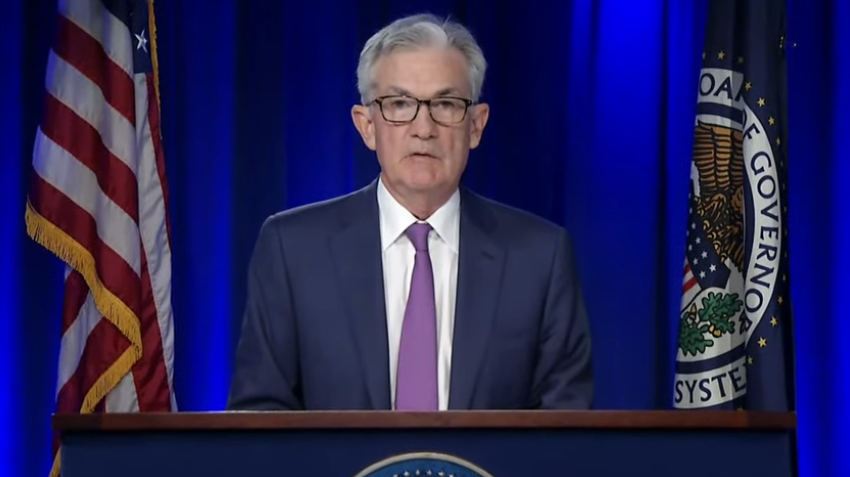