Kazimir was implicated in a corruption scandal 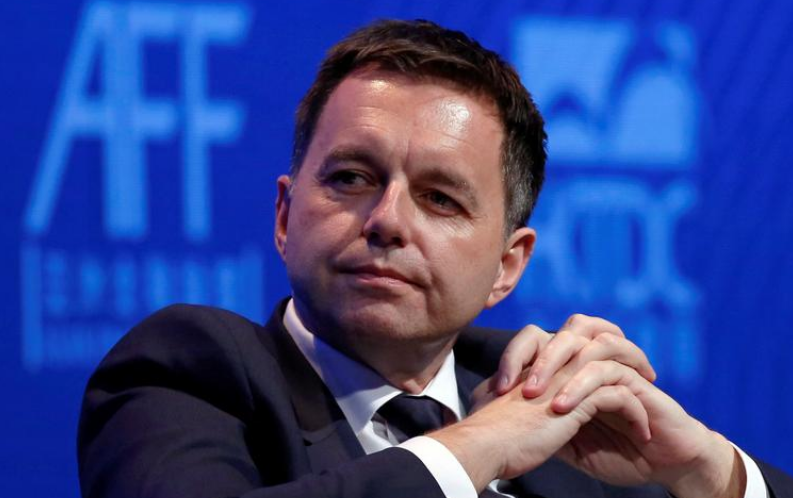 Slovak central bank Governor and ECB governing council member Peter Kazimir has been charged with bribery.
While he maintains his innocence, the country's president has asked him to consider resigning.
"I do not feel guilty of any crime," Kazimir, who served as finance minister before taking the euro zone country's top central bank post in 2019.
He was charged due to bribes to the former tax administration chief, who is now cooperating with authorities. That official was appointed by Kazimir in his former post. The crime carries a sentence of up to 5 years in prison.