The People's Bank of China is increasingly likely to cut the RRR the second half of 2021.

Bloomberg report on the analysis from TD:
Bloomberg go on:
Link to the Bloomberg piece is here  (may be gated) 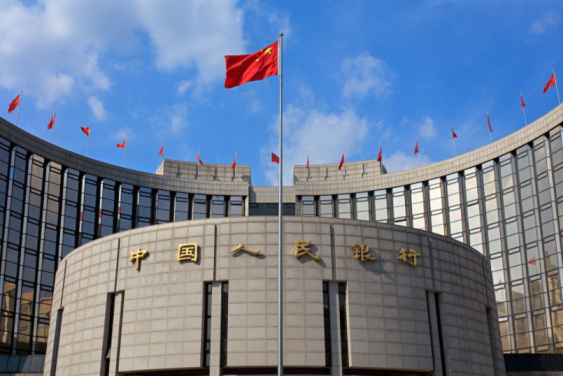