Preview: The Bank of Canada decision is all about the growth estimate

What to watch for in Wednesday's Bank of Canada decision 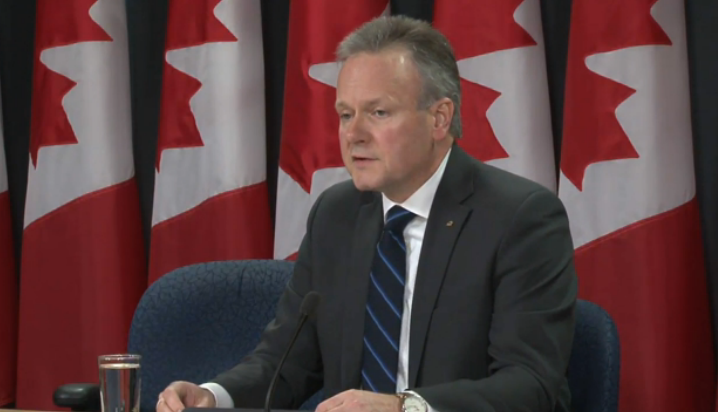 The Bank of Canada is a slave to the 'output gap'.

In simplistic terms, that's the economists' way of measuring how much slack -- excess workers and idle factories-- that are available until competition for them pushes up prices.

The BOC essentially sets monetary policy by calculating potential output and using a growth model to determine when the gap will close. The faster the pace of growth, the sooner the economy is operating at full speed.

Under any circumstance, it's a ways off. But it's almost certainly nearer than it used to be.

The chance of a change in the Bank of Canada overnight rate is virtually nil but the chance the BOC revises growth forecasts higher is extremely high.

In January, the BOC became more pessimistic but expect that to be reversed. "the Bank's base-case projection shows the output gap closing later than was anticipated," they wrote in the MPC.

They forecast it would close 'around the end of 2017'. "However, the Bank has not yet incorporated into its projection the impact of fiscal measures expected in the next federal budget," they wrote.

So a double-whammy of better economic data, plus budget spending is coming. Tack on higher oil prices and a better tone in the global economy and you can see why USD/CAD has fallen 15 cents since mid-Feb.

What about the Canadian dollar?

But the important thing is the line on the output gap. I suspect they could say it will close in mid-2017. That puts the possibility of a rate hike on the table for Q1 2017. At the moment, the market is pricing just a 2% chance of a hike at that time (and an 18% chance of a cut).

If the chance of a hike jumps, so will the Canadian dollar. 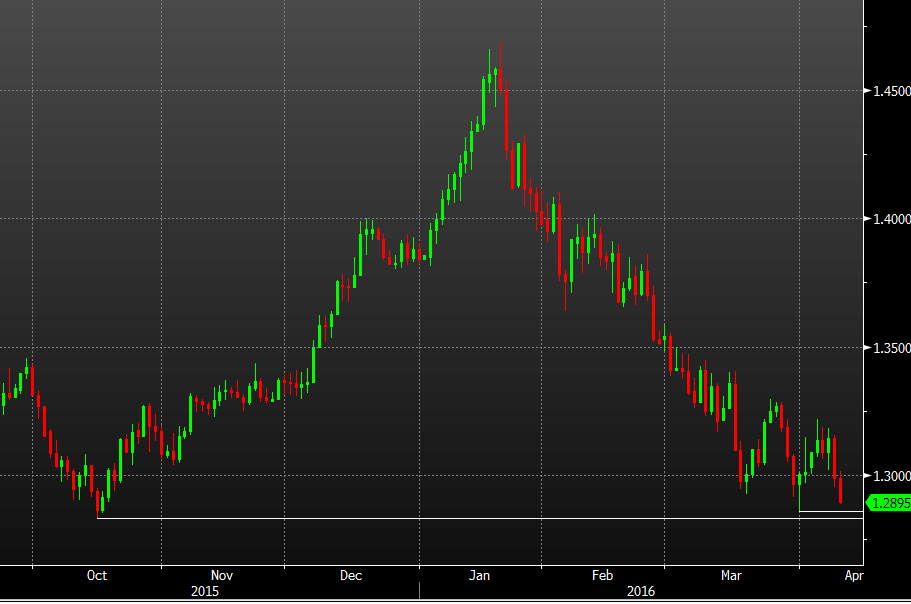 USD/CAD is slated for the lowest close since October ahead of the BOC. The levels to watch are the April intraday low of 1.2858 and the October low of 1.2832.

If they break, we are likely headed back into the low 1.20s.