The ECB divide will possibly be made clearer today 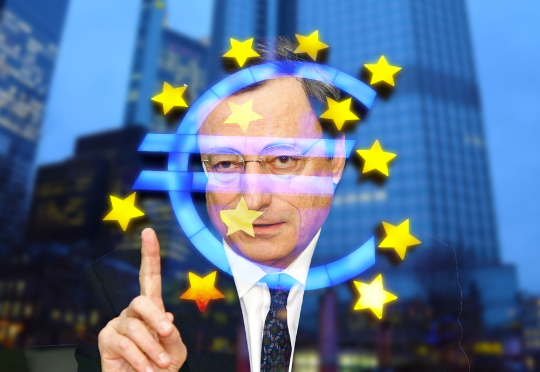 According to the report, the central bank's monetary policy committee advised against resuming QE in a letter sent to Draghi and other governing council members just days before the decision was made.
It is one of the rare times that the committee's advice was not followed during Draghi's eight year tenure as ECB president.
That said, the committee's advice isn't binding but is more of a suggestive play based on sentiment in markets and among members within the central bank itself.
The full report can be found here (may be gated).
Since the stimulus package was announced, we've already seen several members speak out against the decision to resume QE - notably Germany, Netherlands, France, Estonia.
ForexLive
That has already hinted at quite a division among the ranks within the governing council itself on the QE announcement, though all members seem to be on board with a rate cut.
It's going to be interesting to see how this plays out going into this month's monetary policy meeting on 24 October. And the divide we're seeing above could be made clearer later today once we get the release of the September meeting minutes due at 1130 GMT.