The ECB executed a dazzling bait-and-switch

It was all part of the plan 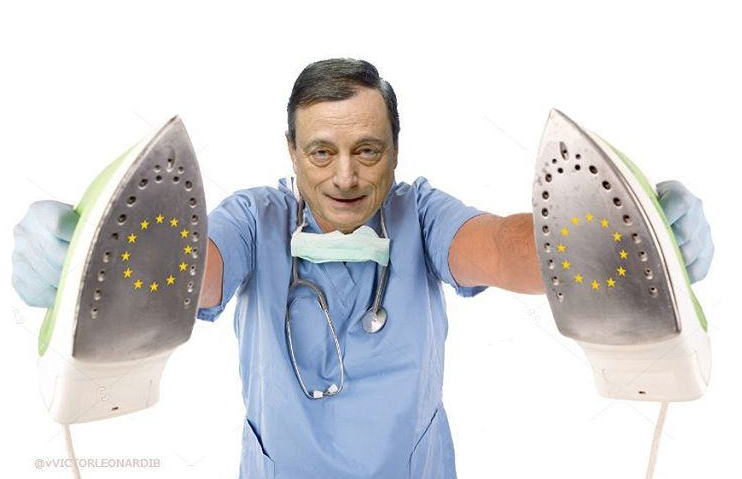 A month ago, Bank of Finland leader Olli Rehn said it was important to come up with a significant and impactful policy package in September.
"When you're working with financial markets, it's often better to overshoot than undershoot, and better to have a very strong package of policy measures than to tinker," he said.
The euro slumped on the headlines. The problem was that after you say something like that, market participants adjust and that makes it tougher to surprise.
So the ECB went on a coordinated disinformation campaign. Speaker after speaker over the past month went on the offensive. Knot said there was no need to resume QE, Weidmann said the same and others spoke along the same lines. A series of leaks continued right up until the decision that suggested QE may not come.
That set the stage for Draghi to deliver a 'surprise' of open-ended QE and open-ended guidance. He didn't deliver the 20 basis points in cuts that some were hoping for but he may yet hint at it in the press conference. Stay tuned.
Eurozone bond yields are down sharply across the curve with Italian 10s leading the way, down 17 bps to +0.808%. As for the euro, it's down 40 pips to 1.0954. Last week's low of 1.0926 is the level to watch.