The Fed Meeting minutes from the March 17 meeting

The Fed Meeting Minutes from the March 17 meeting.

Here is the link to the Fed Meeting Minutes:
https://www.federalreserve.gov/monetarypolicy/files/fomcminutes20210317.pdf
Highlights:
The overall meeting minutes are not presenting much/any surprises to what the chatter has generally been. There does not seem to be a lot of push back from members as to the path going forward.  That path is different than in the path.
The evolution has been spurred by the the move prior to the pandemic, the 8.5M of people who remain out of work.
The US stocks have moved modestly higher after the release.  Yields have ticked up a little.  Gold is down about -$3.  In the forex, the USD is a bit stronger. The CHF remains the strongest followed now by the USD. The AUD, NZD and GBP are the weakest. 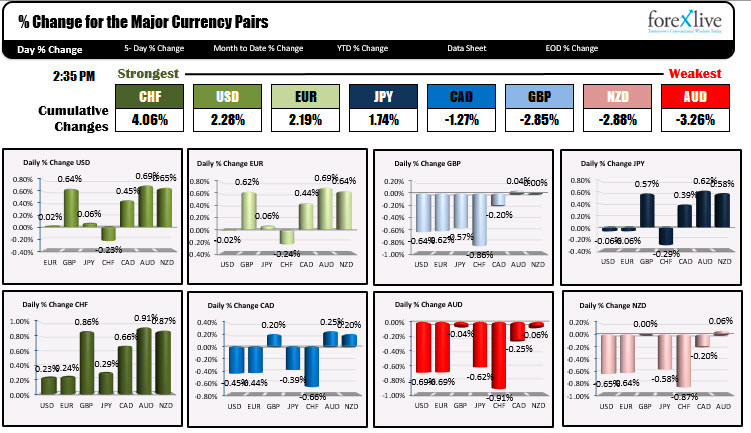