The restrictions take effect immediately, 2 April, and will stay in place until "the economic outlook has sufficiently recovered". That is, says the RBNZ, "until further notice".
The RBNZ placed the restriction today alongside its announcement of more support for banks:
(Details, as they are, there will be further to come) are here at the RBNZ site
Reserve Bank Governor Adrian Orr 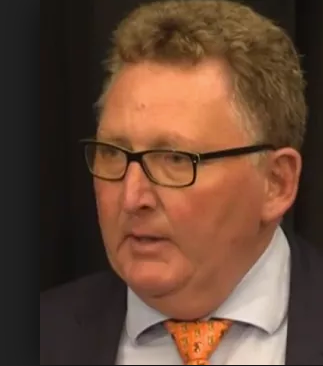