What's in the portfolio of Dallas Fed President Robert Kaplan? Have a look

Kaplan was active in buying and selling stocks in 2020. He's also a part owner of the Kansas City Royals 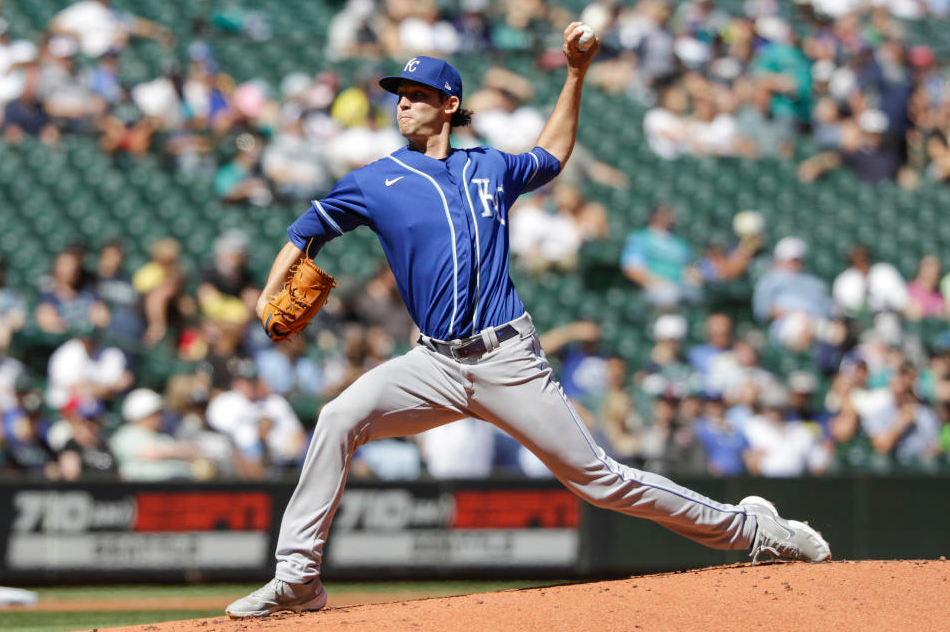 The disclosures show buying and selling over $1 million in 22 individual companies including Alibaba, General Electric, Chevron, Tesla and Texas-based EOG Resources.
The WSJ reviewed disclosures from 11 of the 12 regional presidents and the others "reported modest holdings of investment funds and little in the way of large stock trading."
A more detailed look at Kaplan's holdings shows a stake in the 'Big Rub BBQ' and the Kansas City Royals baseball team. He's one of the 22 owners of the team, a stake he purchased in 2019. 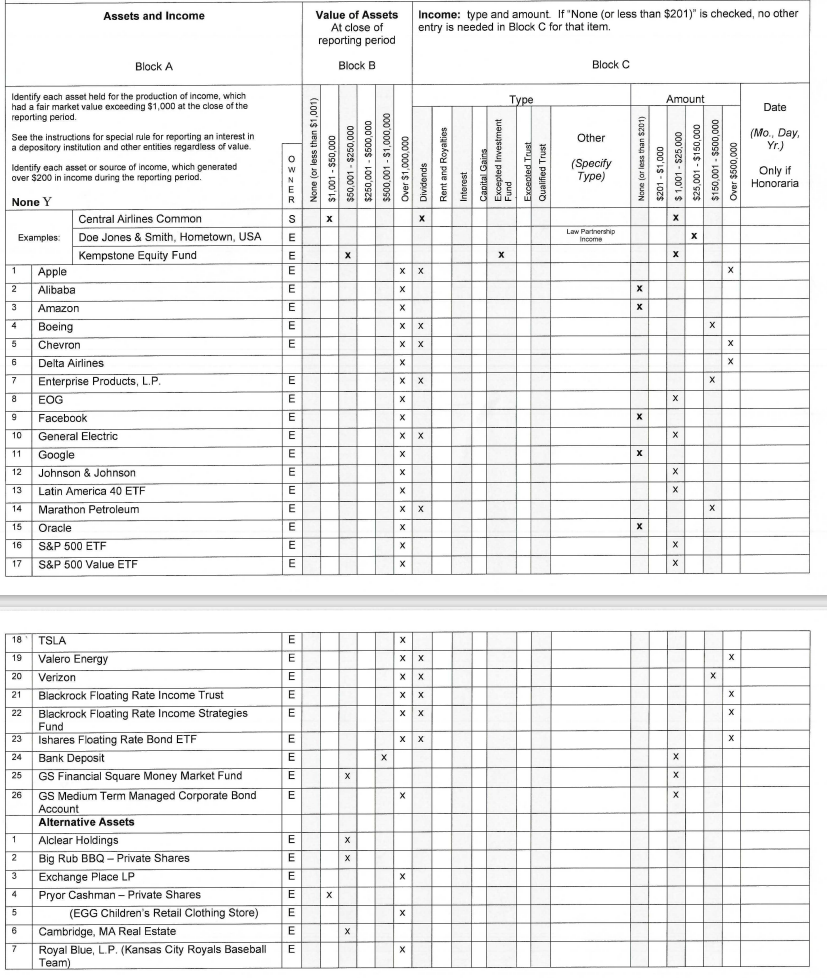 It's clear that Kaplan is a very rich man, which isn't a surprise since he spent 20 years at Goldman Sachs and was Vice-Chairman.
As for transactions, the disclosures don't offer much insight with transactions above one million dollars listed as 'multiple' without further details. Three stocks he exclusively bought, without any hints of sales were Apple, Google and Oracle.
Based on the holdings, it's safe to say that he had a very good year last year even with the drag from energy shares. Of course, when you know the Fed will bail out the entire financial system and keep the party going no matter what, it's easier to buy big. 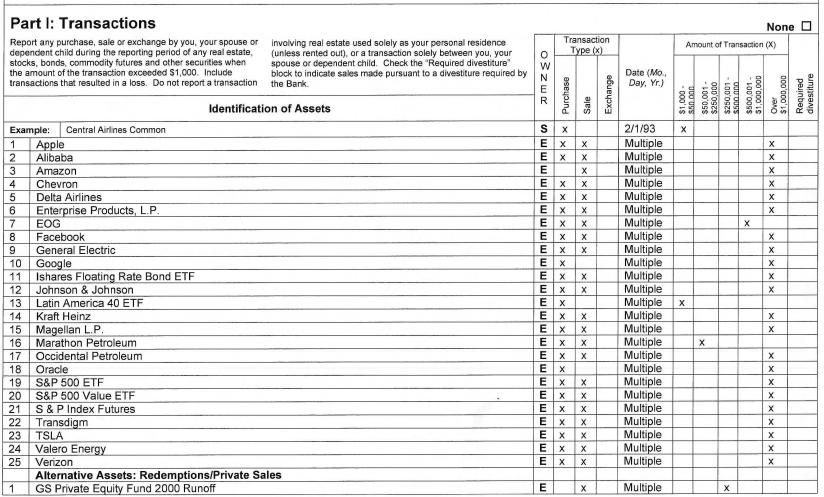 And what do you get the guy who already has many millions? Evidently nothing. Here are gifts he received totaling $250 or more: