The euro dropped when comments from Coeure were published but many people had them much earlier.

A speech from ECB Governing Council member Benoit Coeure hit the newswires today and sent the euro more than 1.5% lower but an audience in London had them a day earlier.

They were first delivered Monday night in London to a nonpublic conference organized by Imperial College Business School/Brevan Howard Centre for Financial Analysis, the Centre for Economic Policy Research and the Swiss National Bank.

"This was an evening speech under the Chatham House rule, which wouldn't normally be published. In this case the intention was to publish the speech at the time it was delivered, but an internal procedural error meant this didn't happen until the morning," an ECB spokesman said. 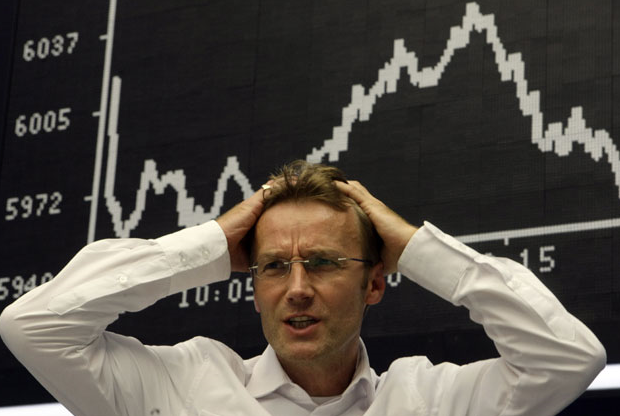 So we're left wondering if it was a case of incompetence or corruption but with 1,800 employees at the ECB, it's hard to imagine that someone forgot to hit the button. And whatever the Chatham House rule is, it needs to be turfed.

Governments spend millions and fine banks billions over moving FX rates 3 pips at the fix and the idiots at the ECB deliver a speech that moves the euro 170 pips in private.