Unfortunately for the Fed, a US-China trade war isn't a binary event

Looking ahead, we anticipate the Fed will know more 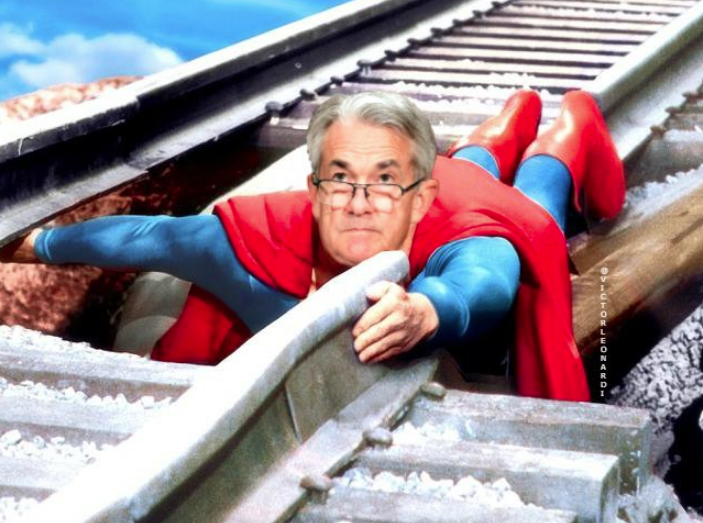 Greg Ip is out with a very good column about the Fed in the WSJ. The main point he makes is that the Fed's responsibility is to react to events that are beyond its control. They surely hate the idea of a trade war with China but if it happens, they have to cut rates and cushion the blow to the economy.
He compares the upcoming Fed meeting to 2003. In March of that year the FOMC contemplated cutting rates due to what looked like an imminent war with Iraq. However at that point, a war hadn't started yet and the Fed didn't want to pull the trigger until it knew what would happen for sure. They cut after the bullets started flying.
There's a problem with this comparison.
The assumption is that by the time of the Fed meeting on July 31 we will know if bombs are falling. I'm not so sure. A trade war isn't going to be declared. Yes Trump could announce tariffs on $300B in additional goods and China could retaliate and that would certainly look like a trade war. At the same time, there is always going to be the risk of a U-turn and smaller steps might be taken.
So even if the Fed signals an openness to cutting next week, it's going to be tough to price in a July move.