What did we learn from the ECB last week? 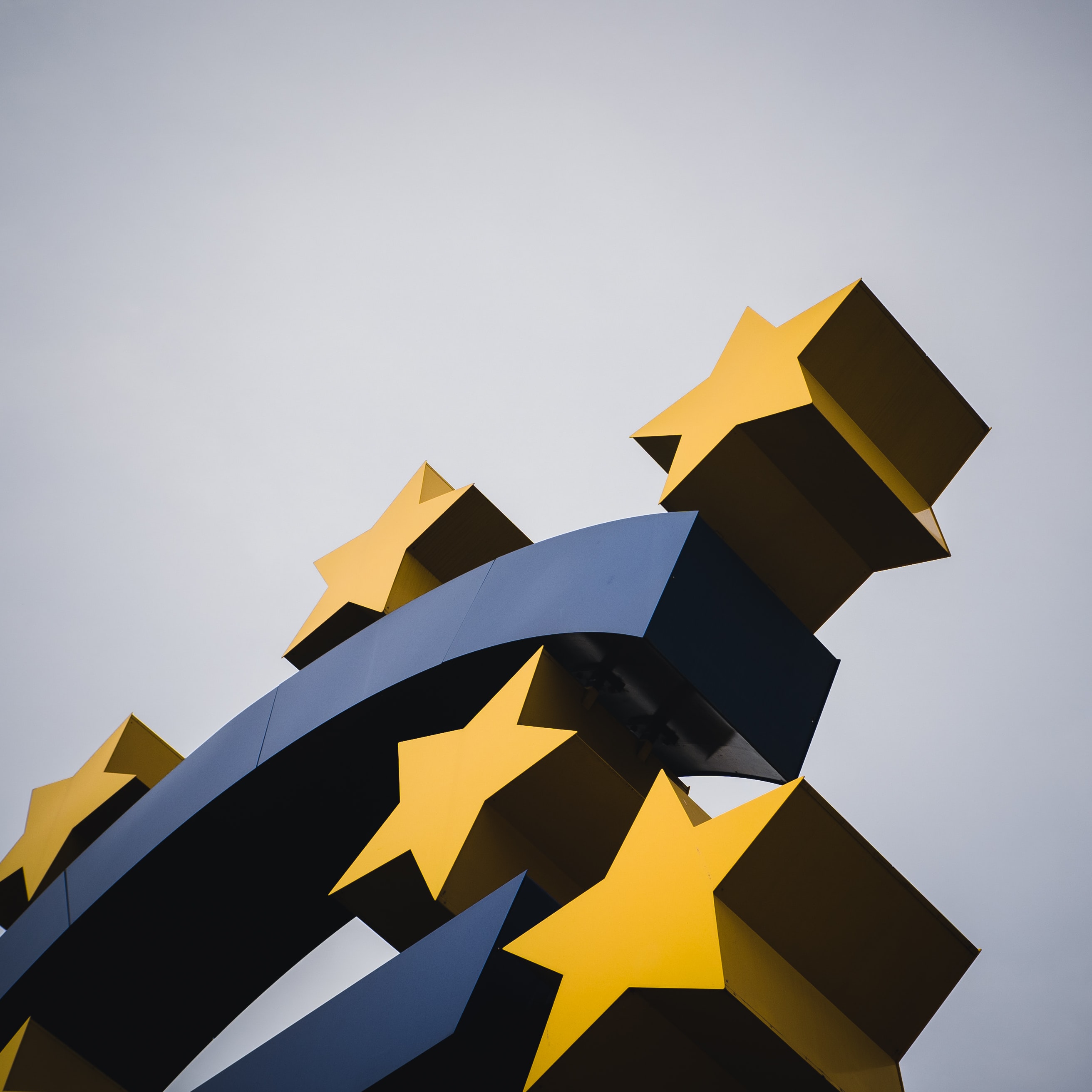 At the last ECB meeting the rates were kept unchanged and the size of the PEPP programme also remained unchanged. That was expected.

Interest rates are expected to remain low until the inflation outlook converges to a level sufficiently close to, but below 2% within its projection horizon. The key takeaway surrounding the meeting was the emphasis that the full PEPP envelope does not necessarily have to be used. This is a more upbeat message and is a nod to policy makers who did not want such a PEPP envelope in the first place. This means the total amount remains at €1850 billion and purchases are set to remain until the end of March 2022. Christine Lagarde echoed this positive sentiment later on in the press conference noting that risks to growth is still tilted to the downside, but less pronounced. This has the ECB joining the ranks of the central banks turning more upbeat on vaccine optimism. One interesting point to note is that the ECB are asking staff to come up with new gauges to help with stimulus decisions, and a new gauge of euro area financial conditions. Proposals from staff are wanted for March. Finally, Lagarde said that the ECB was carefully monitoring FX rates (remember they don't like a strong EURUSD as it harms euro exporters). She repeated that no-tools are off the table.

All in all the euro was pretty unfazed and the ECB were gently more optimistic than previous meetings. One thing to watch going forward is ECB jawboning on any EURUSD strength.