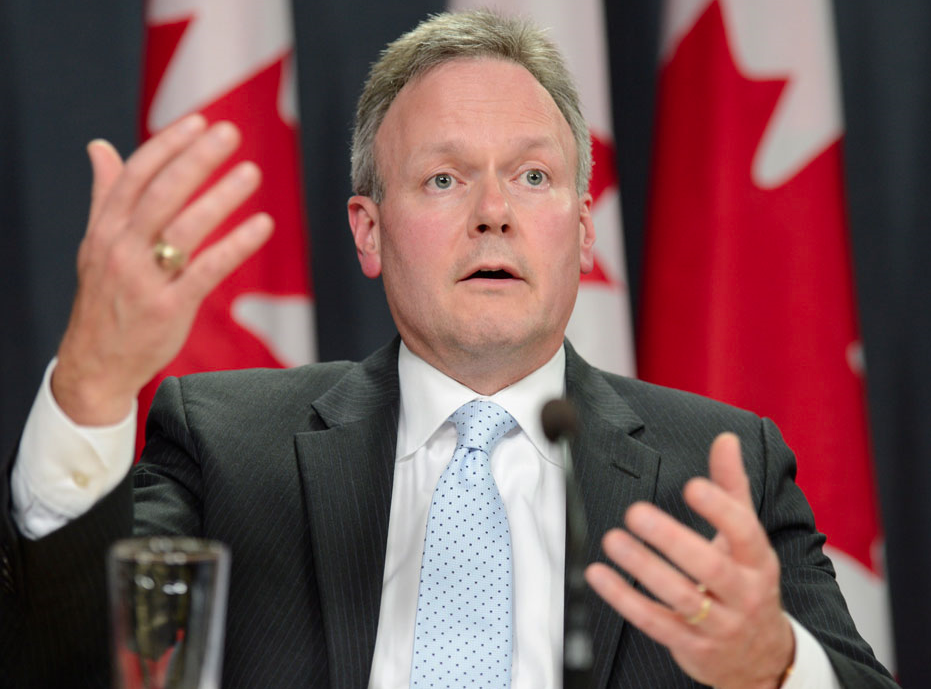 Now we're going to find out the true meaning of caution.

The Bank of Canada seemed to indicate a move to the sidelines in October by signaling caution in its statement. It remained last month.

The BOC Governor Poloz went on a media tour where he delved into the meaning of the word 'caution', offering various tidbits, sometimes contradictory. One of them was that caution didn't necessarily mean they wouldn't hike.

"My interpretation of 'caution' is careful, watching for signs of a mistake," he said, adding that it was still too early to evaluate the dual hikes in Aug-Sept, which will hit the economy later.

He also said that housing wouldn't add anything to growth in the year ahead, talked about how US tax cuts could hurt Canada and warned about NAFTA uncertainty.

All-and-all, it sounded like a central bank that would be on hold until March.

Two of the best employment reports on record helped to send unemployment to +40-year lows.

Now the market is pricing in a nearly 80% chance of a BOC rate hike on January 17. Between then and now, there is only one truly significant piece of information. The BOC releases its business outlook survey next week.

In recent years, it's increasingly been used to send signals about the economy and rates. If there is a signal about rising inflation or tighter capacity, it will clear the way for a hike. Instead, if the BOC says that capacity has expanded or is larger than policymakers through, then the market might have a rethink.

For sure, the market has grown distrustful of Poloz in the past six months. He seems to be trying to carve out some kind of legacy for himself and believes that offering markets less guidance is somehow healthy.

In reality, part of a central bank's role is to minimize volatility. By changing the rules of the game, he has market participants struggling to understand what's next. In his mind, that's a good thing but it certainly goes against the central bank orthodox everywhere else.

Ultimately, the BOC will do what the Canadian economy needs, despite its communications failings. With the jobs market sizzling and the global economy picking up, that means hiking rates again. That's what I expect in January.

However, it's not yet a sure thing. Despite Poloz's professed philosophy of leaving markets uncertain, he's sensitive to criticism about surprises. If the BOC doesn't want to hike, expect a strong signal in the Business Outlook survey or in some other form. Otherwise, rates will surely be higher Jan 17.

As for USD/CAD, look for a fall to 1.2100 before month-end. Along with the rate hike, commodities are gathering momentum and pipeline restarts should help to relieve the discount in Canadian oil. 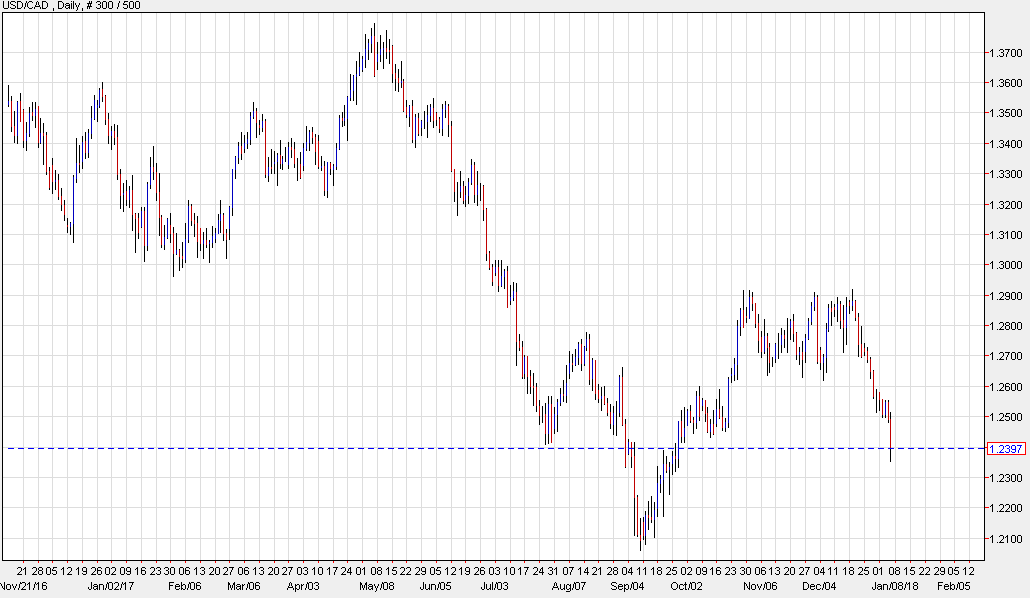