What's priced in for the Federal Reserve

The market has shifted away from rate cuts 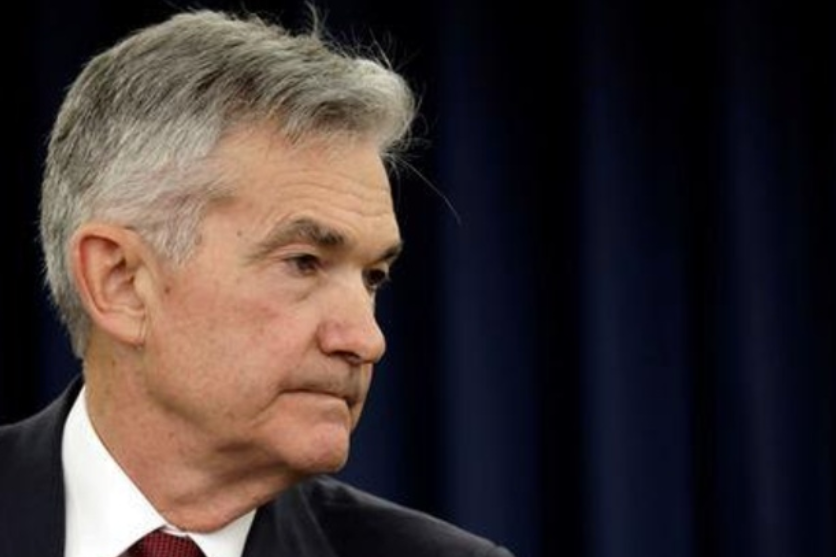 USD/JPY touched a six-month high today and a big reason why is that the market has pared back expectations for rate cuts in the short and medium term.
What once looked like the start of an easing cycle, now looks more like the mid-cycle adjustment that Powell pledged. The market is now pricing in virtually no chance of a cut this week at just 5.5%, a probability that's only in play if there is a big blowup in US-China trade before the Dec 11 meeting.
For January 29, the cut odds are still at just 8.6%. It's not until November of next year that we see a cut priced in.
If you're looking for a good overview of the Fed, check out the Fedwatch blog from University of Oregon professor Tim Duy. His latest entry was published today and does a great job of recapping the state of play.

"With neither the economy on fire nor inflation rising, the Fed has little reason to turn their attention to reversing this year's rate cuts anytime soon," Duy writes.

In the bigger picture, he highlights the Fed's 180 this year on rates and how the FOMC is now virtually united in wanting to keep unemployment as low as possible.

The Fed in general, and it seems Powell in particular, has clearly had an epiphany regarding the benefits of persistently low unemployment.In prior cycles central bankers would be looking upon sub-4% unemployment rates with much more suspicion as a warning sign that inflation will soon be on the rise.

What's going to be the real question at some point in 2020 is how long the Fed is willing to lean against tradition. A shift to average inflation targeting could mean that we don't get a rate hike for a long time.
For more see: The radical change in Fed strategy isn't getting enough attention
ForexLive