The Wall Street Journal reports on ongoing efforts to have Judy Shelton appointed to the Fed Board of Governors.

Still a live issue it seems. Stay tuned.
Here is the link to the Journal for more (may be gated) 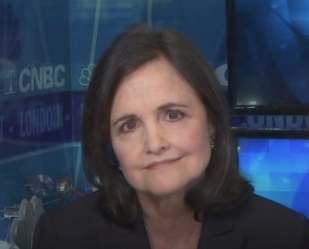