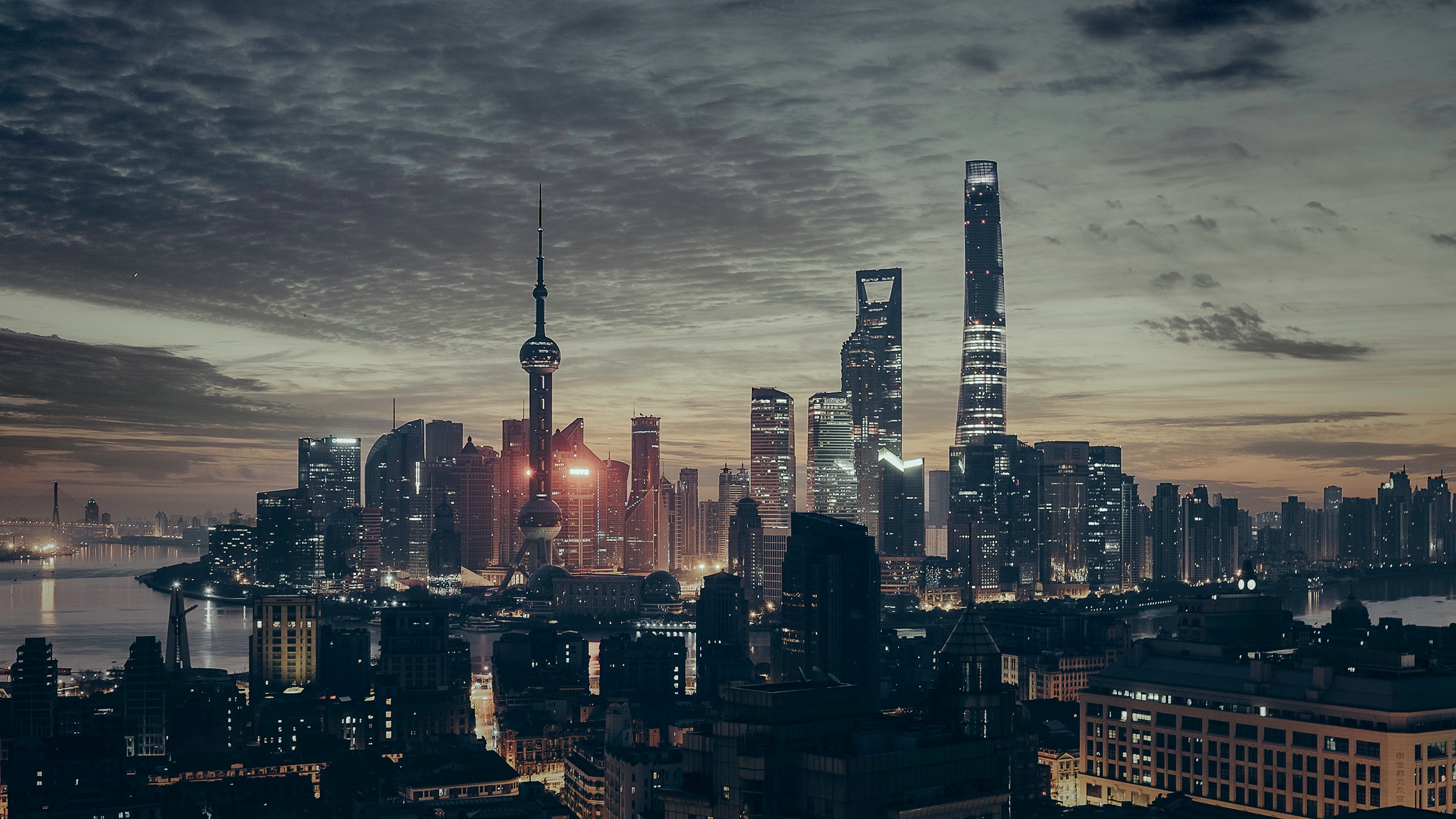 China's investors will be encouraged by the dovish flight of central banks, as it will make it easier for Beijing's policy makers to track a path through the difficult time that they have ahead. The Reserve Bank of Australia have cut rates as expected and it is hard to envisage a scenario at the moment where they don't have a series of rate cuts ahead. India is expected to cut rates this  week after a a poor GDP release. If India do cut interest rates it will be their third meeting in a row that India has cut interest rates. The Federal Reserve is now leaning in towards a rate cut on low inflation and trade risks (which are ever increasing). The Federal Reserve may use June's meeting to flag up a July cut now.  The jury is still out for the Bank of England , but the ECB ought to be pushing normalisation of rates out further so there are enough doves in the pen to assist Beijing.

China helped by the doves 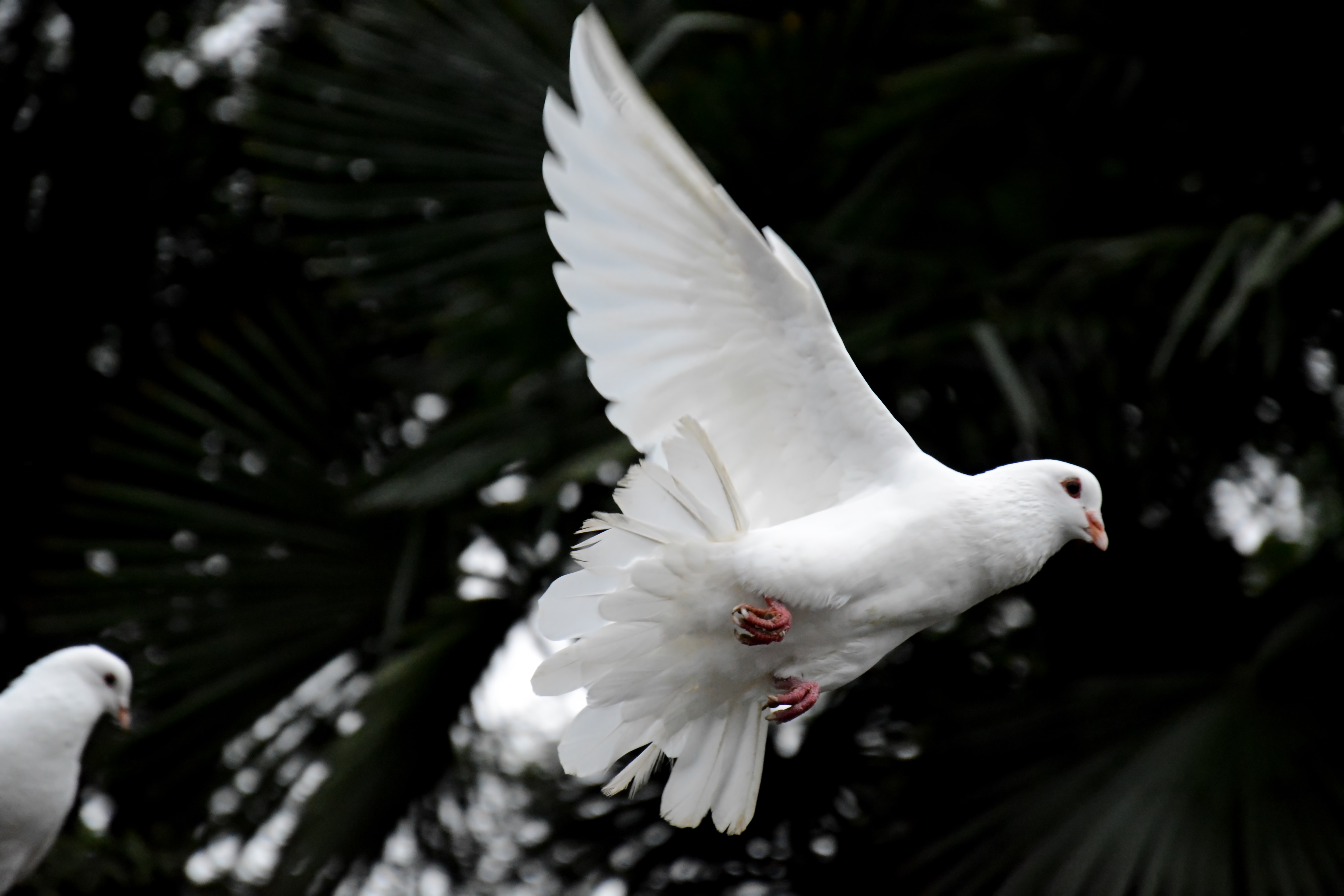 The return  of the doves helps ease some pressure for Beijing. It reduces pressure on the Yuan, and can help exporters struggling with US tariffs due to consumer's increased buying power. The People's Bank of China also have greater room for manoeuvre if China's economic slowdown gains pace and increased stimulus is needed.