WSJ is gated, but here is the link if you can access it
--
Meanwhile, BTC price chart update: 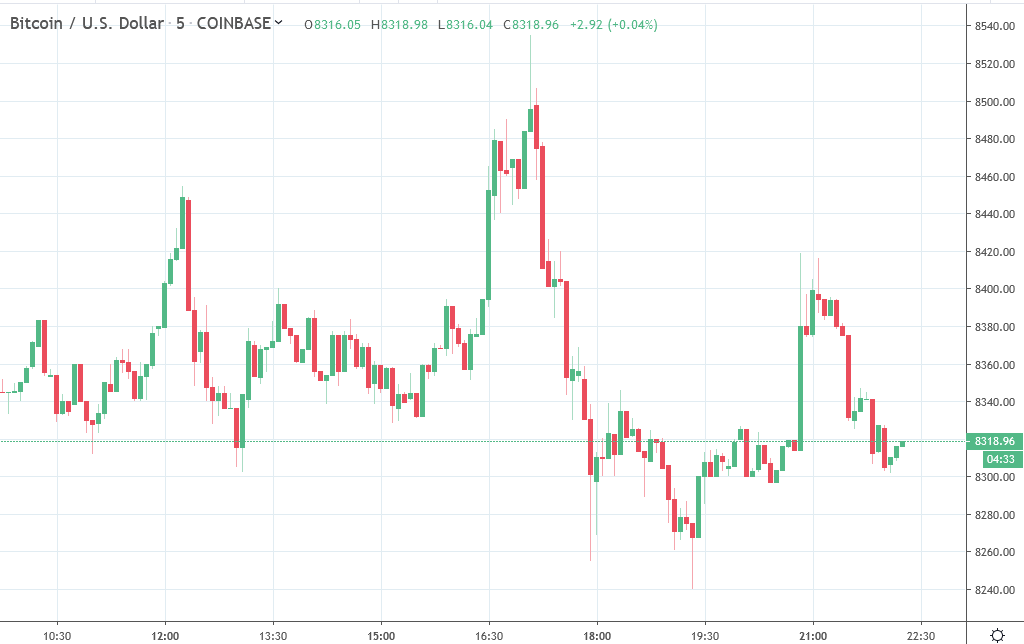