According to a report by Bloomberg 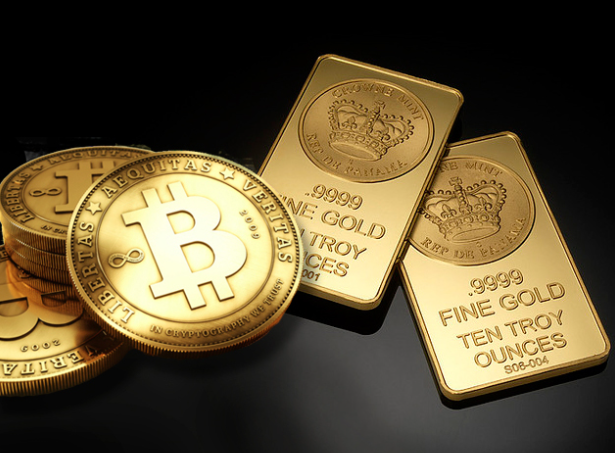 The report says that the countries in attendance are seeing cryptocurrencies as an asset, not so much as a currency. Bloomberg says it obtained a draft G20 communique which says that "cryptocurrencies lack the traits of sovereign currencies".
If viewed as an asset, cryptocurrency trades could be subject to capital gains tax.
This is a viewpoint that has been growing or at least talked about a lot more in recent weeks by central banks and financial institutions.
The latest of which comes from comments by finance ministers at the G20 meeting itself, with France's Bruno Le Maire and Brazil's Ilan Goldfajn both also commenting similarly that cryptocurrencies are "more an asset than a currency".