Avenir Suisse released a report "Blockchain After the Hype"

Link for more
---
While the article focuses on Switzerland, this movement is wider spread. Gold folks might want to consider the implications of this movement.
---
Meanwhile, sort of related, bitcoin a little quieter the past 24 hours: 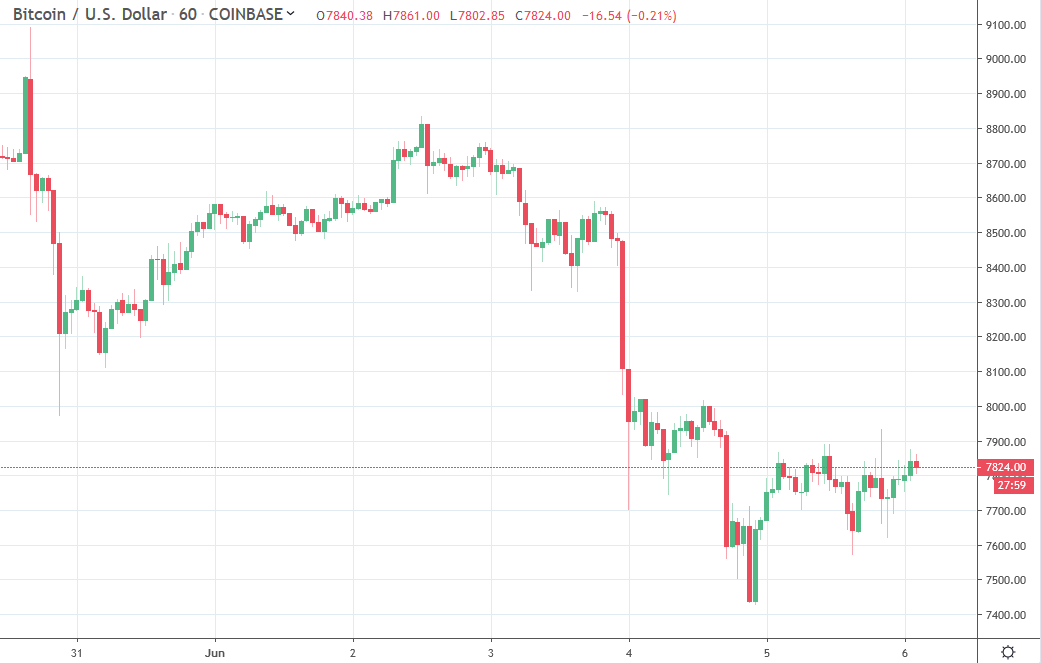