More on that Citi call for Bitcoin to skyrocket above $US300,000

Its a long note, but in summary:
Bitcoin has been characterised by unthinkable rallies followed by painful corrections (The type of pattern that sustains a long term trend.)
Citi goes on to argue we are.
And that it is good for gold, but gold is constrained and:
Citi go on, but to jump to their price forecast conclusion: 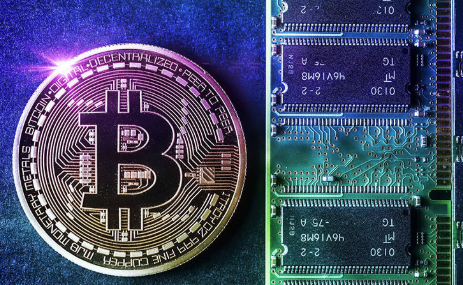