US President Trump's tweets here from earlier - he likes the USD but doesn't like crypto:

While his comments on the dollar might be of more interest to forex traders, its his crypto comments that have made waves:

The background to all this is:

So, there you have it. Trump not content with the many fights he has on his hands and has decided to pick one now with the crypto folks. He does have good points on regulation needed as their use increases.
---
Bitcoin popped on the tweets but has retraced about 50% of the move: 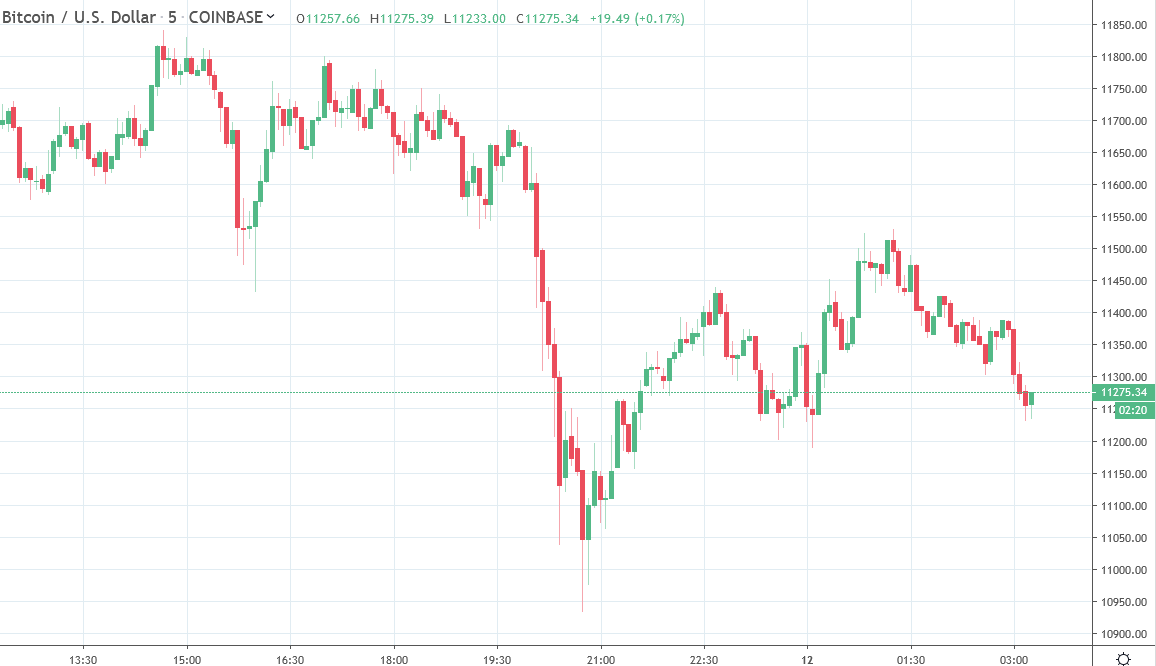