Various reports about on the PBOC to imminently release its own digital currency.

(What's the bet it'll be named Xicoin?)
Bitcoin over the weekend: 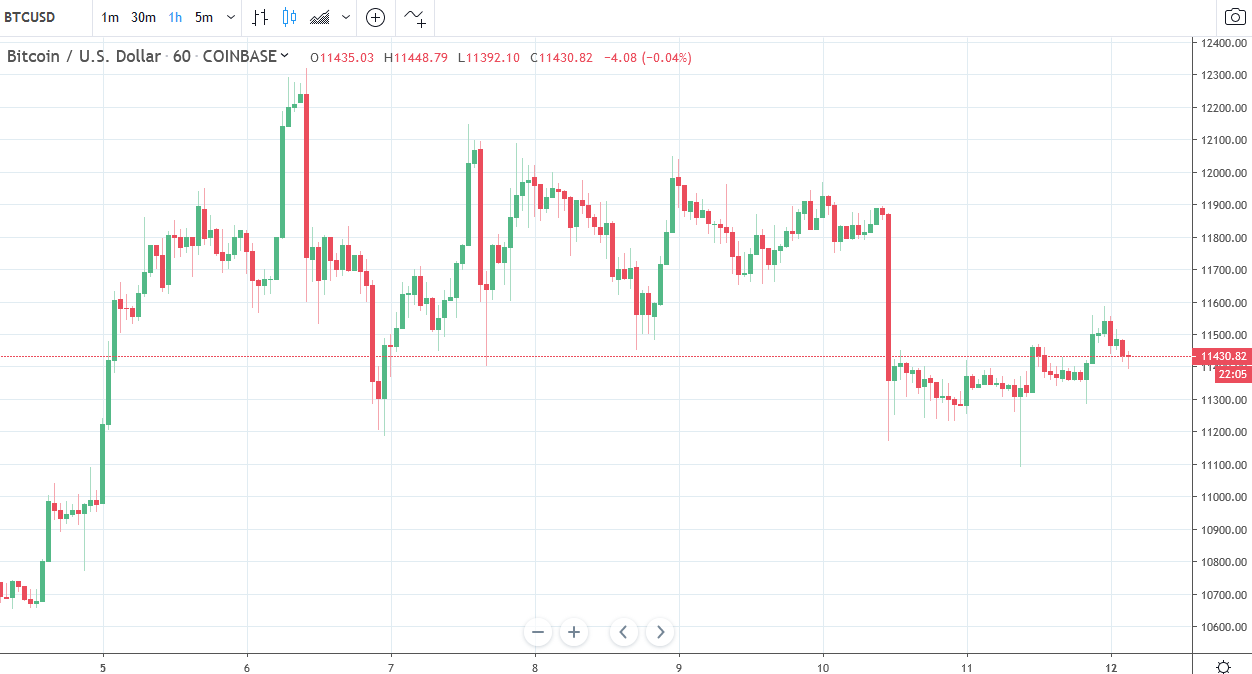