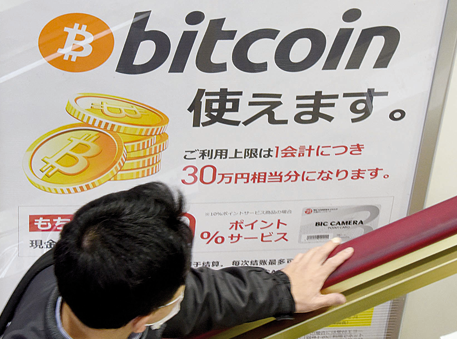 The report earlier cited an unidentified high-level government official, saying that the government is preparing plans to levy about 10% tax on profit created from cryptocurrency investment. The official says that the timing to introduce the levy hasn't been decided and currently 1-2 years of grace period is considered by the government.
However, South Korea's finance ministry has now denied such claims and says that the report "is different from the fact".
There were numerous reports earlier in the year that says South Korea is to introduce the capital gains tax some time in June 2018. For some context, the tax introduction is seen as a win (compromise with the government) by crypto enthusiasts as South Korea at the height of the euphoria was believed to contemplate banning cryptocurrency trading altogether - although they have already banned foreigners from trading with local exchanges.