US National Security Agency (NSA) has been tracking bitcoin users

Some news about on on the NSA tracking BTC users, according to Edward Snowden papers 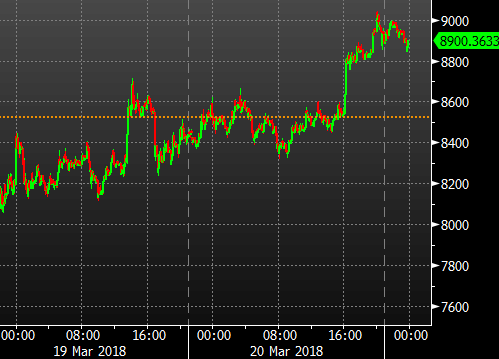