When you are trading crypto, who has time to eat? Even with Warren Buffett

Justin Sunfounder of the cryptocurrency platform TRON and current CEO of BitTorrent had bid $4.57 million to have lunch with legendary investor Warren Buffett.

But he has postponed his lunch date!
Chinese media (Caixin) reported that there have been calls for an investigation into Sun. In which case Chinese  could prevent him leaving the country for anywhere between a month to a year. The report said Sun's whereabouts were unknown
Sun posted a video of himself in San Francisco (debate rages if its fake or not) to prove he had not been detained in China. Apparentlly he didn't keep the lunch appointment as he is ill.
Get well soon! 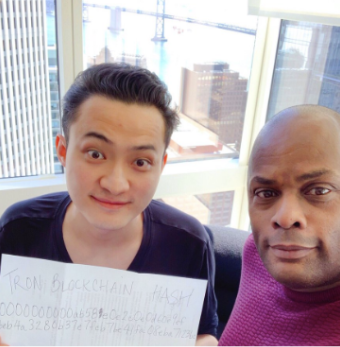