A bear hug is like a hostile takeover, but benefits the target company

Getting to know bear hug offers in finance 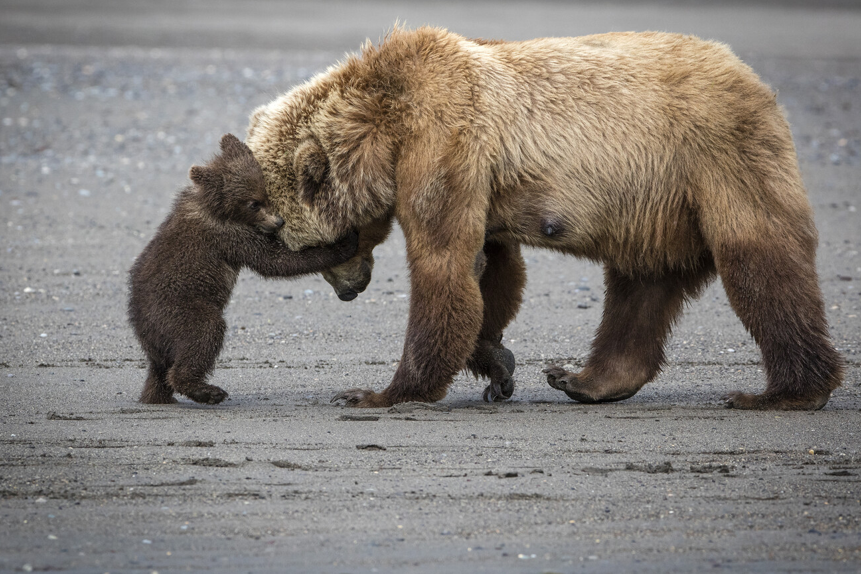 What are bear hugs offers?

A bear hug is a term in business that refers to an offer that a company makes to buy some shares of another where the per-share price is more than the worth of the said company in the market. Companies do this sometimes as an acquisition strategy where they test management or a group of shareholders if they would agree to sell. Target companies often do not have any idea that they are target companies until they are approached. But on a positive note, these offers are usually financially beneficial.

Why is a bear hug called as such?

As the name suggests, this name is like a reflection of a company's persuasion to the other when it gives an overwhelming offer. And since the target company knows its worth in the market, being offered more than that by the acquiring company often ends up in an acquisition agreement. The management would find it hard to resist when the offer is too good to be true. Also, it should always put first the best interests of the shareholders.

How does a bear hug work?

An offer is considered a bear hug when the acquiring company offers beyond the market value for massive company shares. Companies may resort to offering this to others to avoid a more complicated and lengthy process of takeovers. Bear hugs limit the competition while getting goods and services that will match and help what they are offering at the moment.

On the other hand, target companies must consider the offer and weigh the pros and cons seriously, especially if it is too good to be true. As we mentioned, it has the responsibility to put the shareholders' best interests first all the time. If taking this offer would be in their best interest, they should accept it even when they were not initially planning to sell or even looking for a buyer.

How are target companies selected?

What do we think of bear hugs?

Some say that a bear hug is like a hostile takeover where a company makes an offer that a target company will find hard to refuse. In fairness, they sound similar. Only bear hugs create positive effects on the shareholders and their financial status. Also, the acquiring company can add more incentives that will make it harder for the target company to say no. Hence, this burns the wallets of the acquiring, but they do so anyway because this will help the company in terms of profitability in the long run. What happens if the company refuses to take it? The shareholders may file a lawsuit if the refusal is not reasonable. Saying no to a great offer might be a poor decision.
Invest in yourself. See our forex education hub.