At times of crisis and uncertainty, people surrender judgement to authorities

This is a story as old as time 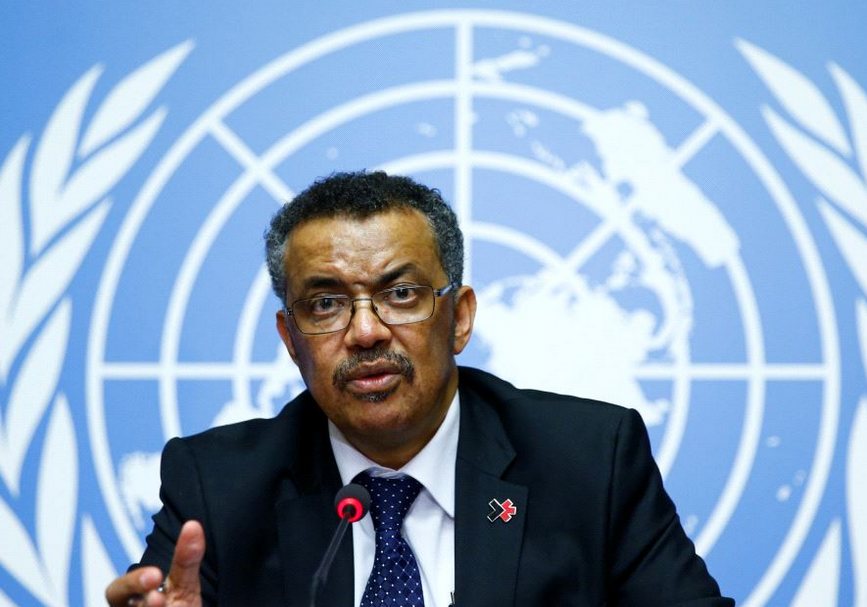 There's nothing better than the metaphorical warm hug of a top-level bureaucrat in a crisis. Humanity is more-informed that ever but with uncertainty at extremes, we still abandon critical thinking and defer to authorities. It's a tale as old as time.
The WHO has soothed the nerves of markets for the moment by spinning the announcement of a global heath emergency into something like a commercial for the Chinese tourism office.
"I have seen the capacity and I believe they will control this outbreak as soon as possible," said WHO Director-General Tedros Adhanom Ghebreyesus.
There is some mockery on twitter but it's something that's straight out of the public health playbook. As I wrote before the press conference:

In public health 101 they teach two things on the first day:

There could be bodies on the streets outside their Geneva office and they would be up there spreading calm. Why? The only thing worse than a pandemic is a pandemic without any authorities.
If you're waiting for the WHO to tell you when to sell risk, you're going to be painfully behind the curve.
ForexLive