Can cap and trade really help in reducing chemical emissions? 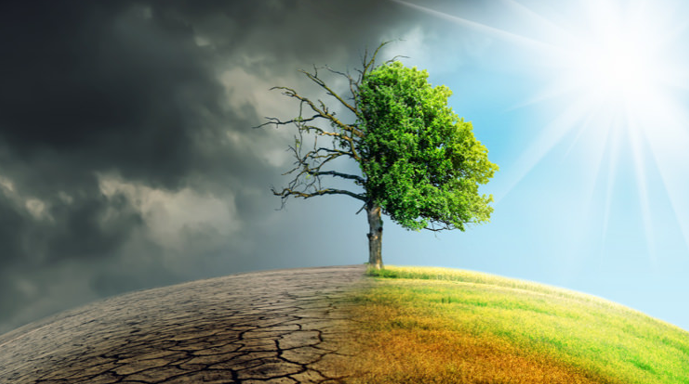 What is a cap and trade program?

The government seeks to look for ways to help the environment, significantly reducing chemical emissions such as carbon dioxide. So, they use a regulatory program called cap and trade. As its name suggests, it seeks to limit or cap these emissions generated from industrial activities. People who support this program say that this is a more acceptable alternative to carbon taxes. What is a carbon tax anyway? They are taxes that private individuals have to pay for generating carbon emissions. These two are measures to stop Earth's further deterioration without compromising the economy.

The government has different ways of using the cap and trade. However, there are basic ones that we can name. First, it can issue several annual permits where companies can emit a specific amount of carbon dioxide. In this case, the accepted amount of emissions is the "cap." If companies go beyond this limit, they have to pay taxes. On the other hand, companies can sell or "trade" their unused permits to other companies if they can reduce their emissions.

Until when will the government will use this regulatory program?

Shouldn't the government force companies in clean technology instead of implementing cap and trade? The government already thought about this, and they are decreasing the number of permits every year. So, the emission cap should lessen. At the same time, the permits become too expensive that the company will realize that investing in clean technology is cheaper than buying annual permits.

What can a company get from a cap and trade program?

Other people refer to cap and trade as the market system. It is known as such because there is an exchange of value relative to emissions. Supporters argue that this program offers an incentive to companies to invest in technologies that are friendlier to the environment. For example, we have clean technology that will help them avoid buying permits that get expensive every year. On the other hand, we cannot remove the detractors' side. Some disagree because they think that this regulation can cause excessive production of pollutants. The government set up a maximum level, and people on the opposing side are afraid that these polluting companies will reach that level. They believe that these allowable levels may be too much to slow down the shift to cleaner energy.

What are the struggles that involve cap and trade?

There are many doubts on the government on whether they imposed the correct cap. If the cap is massive, there will also be massive emissions. On the other hand, if the cap is too low, the industry suffers because the cost is passed on to the consumers. People who really care about the environment believe that the cap and trade program is a way to extend the active life of polluting companies and facilities. It gives them a chance to delay the shift for as long as they can. In fact, they might only shift when their polluting ways become economically infeasible.