Testing times for the crypto market 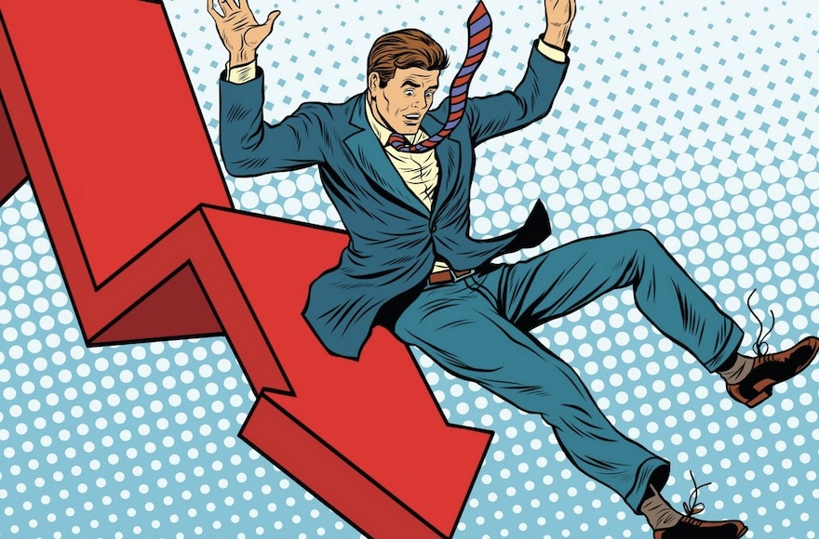 Fear has entered the crypto market. A 4.5% drop in its capitalisation over the last 24 hours and a 16% decline from its peak pushed the Fear and Greed Index to 34 (-20 points overnight and -40 for the week).

The sell-off in cryptocurrencies from the May peaks ended only after the market lost more than half of its valuation. Applying these rules to the current situation suggests the potential for the crypto market to fall to $1.5-1.75 trillion if there is a 5% drop before the end of this week.

Bitcoin broke through the first line of defence, with a strong move below the 50-day moving average at $59.4K and continuing its descent on Friday morning. In addition, a dip below the 61.8% retracement level of the bullish momentum from late September prepares for a deeper correction. The odds have significantly increased that the bears are aiming to sell the rate down to the $48K level, although there are still a few significant stops along the way.

Interestingly, ETHUSD continues to be in demand on declines towards $4000. Round levels often act as pivot points for a reversal or strengthening move in the young cryptocurrency market. And now, in ETHUSD, the Fibonacci retracement level and the 50-day average are also concentrated in the same area. Unlike Bitcoin, Ether continues to receive support on them. What if Ether has taken on the role of the crypto market's guiding star?

This article was submitted by FxPro's Senior Market Analyst Alex Kuptsikevich.
Invest in yourself. See our forex education hub.