Deferment periods give time for borrowers to pay for their debts 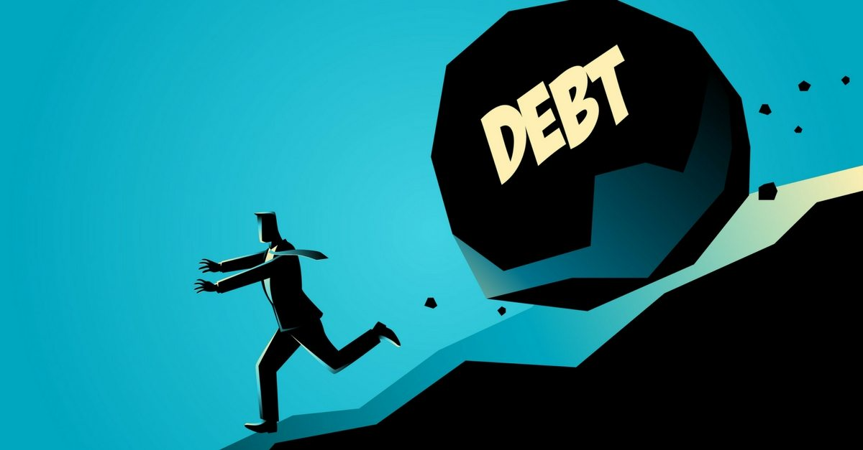 What is a Deferment Period?

The deferment period is when borrowers do not need to pay their debt or interests to a creditor. The length of time depends on the contract agreement between the creditor and borrower before issuing the loan.

The confusion between a grace period and a deferment period

People often mistake grace periods as deferment periods and vice versa since they are related to loans and the length of time given to borrowers before paying. Let us list down their differences below:

Pros and cons of deferment periods

A Borrower should be responsible for knowing not only the positive sides of deferment periods alone but also the opposing side.

Let us start with the advantages of deferment periods. The first is obvious - it delays the debt payments. If the borrower is experiencing financial distress, then deferment periods give financial recovery chances without any pressure to pay regularly. They also have a very long duration that can last up to years. Some loans come with deferment periods that avoid the chances of too many interests and penalties or even repossession.

Now, let us list down some of the deferment periods' downside. Of course, the first negative characteristics of these periods are the accruing interests. The loan becomes more prominent due to the accumulated interests, and some loans even have additional fees. Also, since deferment periods are not always granted automatically, borrowers might still need to prove that their financial situation is not stable at the moment. From a lender's point of view, the negative side of granting deferment periods is that borrowers may not only delay the payment but may not pay anything at all in the end due to financial instability.

We can usually encounter deferment periods in several types of loans. The first is in student loans. It may be granted to a student either during or after graduation to gain funds. Sometimes the deferred student loans accumulate on the unsubsidized and do not on the subsidized. Some loans do not accrue interest at all.

We can also encounter deferment periods on insurances for people who do not or cannot go to work, in initial payments of new mortgages, in callable securities when the issuer can't redeem a bond, and in options which a borrower can exercise any time before it expires.
Invest in yourself. See our forex education hub.