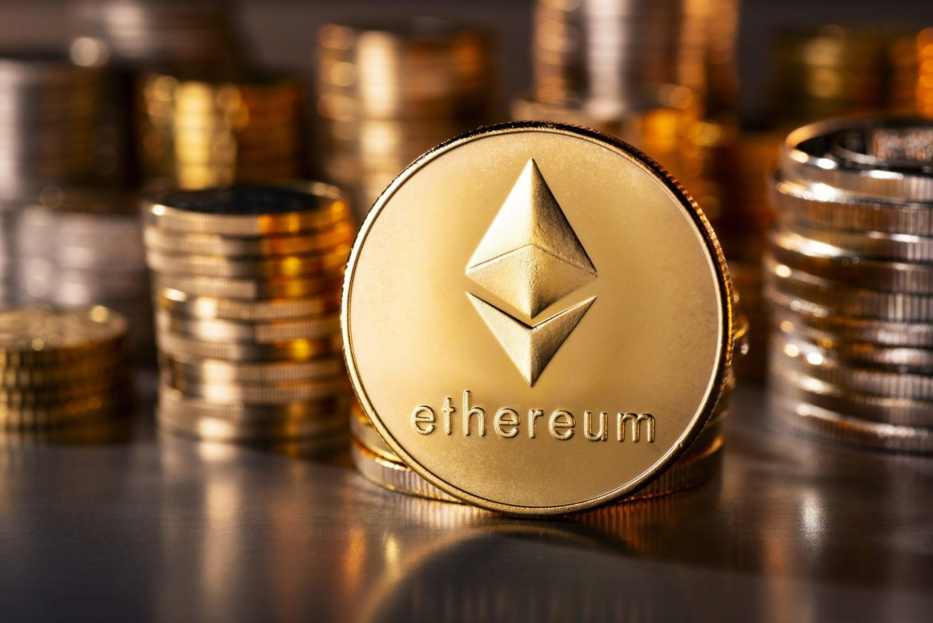 Ethereum and the problems it faces

Ethereum blockchains may experience massive difficulty in mining, and we call it the difficulty bomb. This slows the process of making a new block and thus increasing the required time. This problem is something that others see as a hindrance for Ethereum to continue in the long run. It might not be profitable anymore if this issue will not be solved. Ethereum is a cryptocurrency that may experience difficulty, as we mentioned. If this difficulty becomes too massive, more time and computing power are needed to verify transaction inputs on a blockchain.

Ethereum cannot deny its feature wherein its difficulty increases in the long run. An increasing amount of mined blocks means more difficulty and time requirements. Let us say that there were already 100k mines blocked. The next block will now need 10-20 seconds more to mine compared to the previous ones. This fact will slow block mining in the long run in exponential terms. Miners will be less interested in the economic benefit. People already have a name for this scenario, and it is Ethereum's Ice Age. And since the problem already has a name, there is also a solution already. Ethereum is currently using Proof of Work which requires miners to earn ether as they compete when solving puzzles and earn rewards. When the Ice Age happens, it will shift to Proof Stake. Rewards are given depending on the stake or coin ownership.

A blockchain upgrade took place on New Year's Day of 2020. It delayed Ice Age by 611 days. This delay is already the third time. Developers had enough time to transition from proof of work to proof of stake properly.

Why is there a difficulty bomb in the first place if it will cause problems to Ethereum?

Difficulty bomb discourages miners from pushing through with POW even when the blockchain already shifted to POS. There is a change in the balance of power and profits for the benefit of investors and users instead of the miners. If no miner transitions to POS, then Ethereum's blockchain might fork. What happened to Bitcoin in 2017 can attest to that. The people who made Ethereum already expected this mining algorithm's difficulty. In fact, they designed it this way. They wanted to meet their ultimate transitioning to POS and Ethereum 2.0 goal. Also, they wanted miners to agree with each other.

Today is all about:

Ethereum comes with a difficulty bomb where the puzzles become more complex. These puzzles are in a mining algorithm, and miners get ether rewards on the blockchain. A network upgrade was passed in January 2020, and it delayed Ethereum's Ice Age by 611 days which gave more time for developers to transition from Proof of Work to Proof of Stake. This delay was already the third one. The higher the difficulty, the more time and computing power needed to verify blockchain transactions. This difficulty bomb was placed on purpose to achieve the transition to Proof of Stake and Ethereum 2.0.