Musk money: Report on global admission of the Bitcoin market

Can Bitcoin be labelled as 'Musk money'? 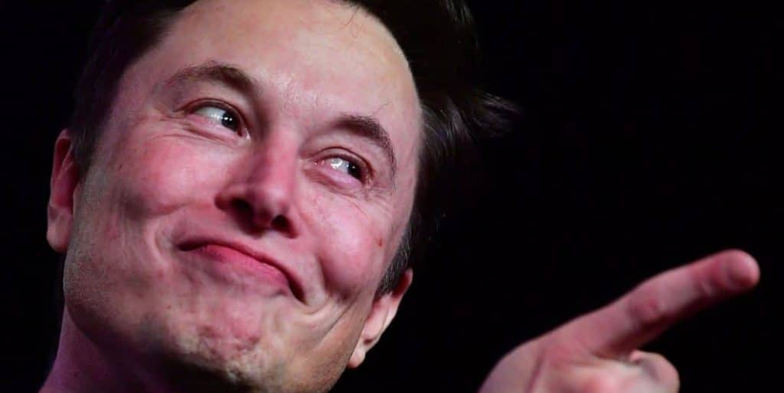 Elon Musk, the man, the billionaire, has a series of companies that include SpaceEx and Tesla, the two giants of their respective fields.

Before creating a plethora of startups that would later become multi-billion-dollar firms, Elon Musk created PayPal. He has stated that he didn't like the whole idea of banks being involved in payments.

Recently, Elon Musk revealed in an official statement that his company had already invested more than a billion dollars in cryptocurrency and will start taking bitcoin as a payment method.

Is it safe to say that bitcoin is Musk money? Let's have a look.

In 2018 Elon Musk tweeted that bitcoin would crash, and he also said that it would cross the fifty grand mark in the stock market. Bitcoin never really hit, and it sure passed the fifty thousand dollar mark recently to equate all of this.

Later in 2020, Michael Sayor suggested Elon Musk convert his books into BTC instead of dollars. In response, Musk asked whether these transactions could actually take place. In a reverted response, Musk was given an idea of how to do so.

Later on, Tesla announced that it had just bought more than a billion dollars worth of bitcoin and soon started taking bitcoin as a payment mode for the company.

Bitcoin needs no introduction. It began circulating in the market way back in 209 when people didn't have a single shred of an idea of what it could do. Fast forward to 2021. The cryptocurrency now trades at more than fifty thousand dollars.

With a lot of other cryptocurrencies, bitcoin has seen a recent upsurge.

Ripple has seen an upsurge since 2017. It is made out of the blockchain tech used by bitcoin and has a lot of different uses. The price of ripple saw a lot of volatility after the speculations of Japanese testing the currency hit the market.

Even Ethereum began trading at eight dollars but currently trades on more than eighteen hundred dollars.

This is seen as the closest competitor to bitcoin. The reason being, Ethereum can be used at the backend to create decentralised applications, making it a whole different operating system and a tradable cryptocurrency at the same time.

Apart from Elon Musk, bitcoin has the blessings of people like the first rapper billionaire JayZ and Twitter CEO Jack Dorsey. Both have created a fund of more than twenty-four million dollars that will primarily focus on cryptocurrency development in Africa and India. This is additional money after Tesla's more than one billion investment.

Bitcoin is often termed as "Musk money" because its volatility is subject to tweets that Musk does. For example, once Elon Musk changed his Twitter bio to #Bitcoin, and the cryptocurrency saw a surge of more than 20% also, since the last statements about the goliath investments by Tesla in the firm, bitcoin has crossed the fifty thousand dollar mark.

Since its inception, cryptocurrencies have seen many ups and downs, and many people want the decentralised payment system to be inoculated by the daily working people.

A new funding model is introduced by brink, aiming to channel developer-based donations from various sources such as non-profit organisations and high-end individuals like the example mentioned earlier of rap legend JayZ and the current Twitter CEO.

The initial funding of brink came from Wenses Casares, who founded the crypto custodian xapo. Other donors include the likes of Kraken, a human rights foundation and square crypto, a famous crypto platform.

Another crucial thing that happened, resulting in another upsurge, was bitcoin's TapRoot upgrade. This helped increase the privacy features and, at the same time, enhance the functionality of the smart contract.

There are different mining pools, and more than 50% of them have shown support for this step. This clearly shows that bitcoin use cases are in a constant loop of evolution. In other words, if people think that this is all that bitcoin has got, they have to wait and should lookout for more.

How can this little update reflect in share prices are important, and let us have a look?

While bitcoin can not even come close to Ethereum in terms of flexibility, little improvements result in a value storage utility. Ethereum is complex and hence renders a larger surface area for a possible cyber-attack.

It can be easy to think that bitcoin is just a machine and nothing else but tone should never leave the history untouched, which made it like that. The probability of corrections in the tech lies in the number of people that work in that direction. As they increase, so does the chances of increased stability of the cryptocurrency.

Several brokers are still optimistic about cryptocurrency trading, like HFTrading, for example.
Invest in yourself. See our forex education hub.