The coronavirus impact on the forex market & the Fed's reaction

How the coronavirus has impacted the forex market 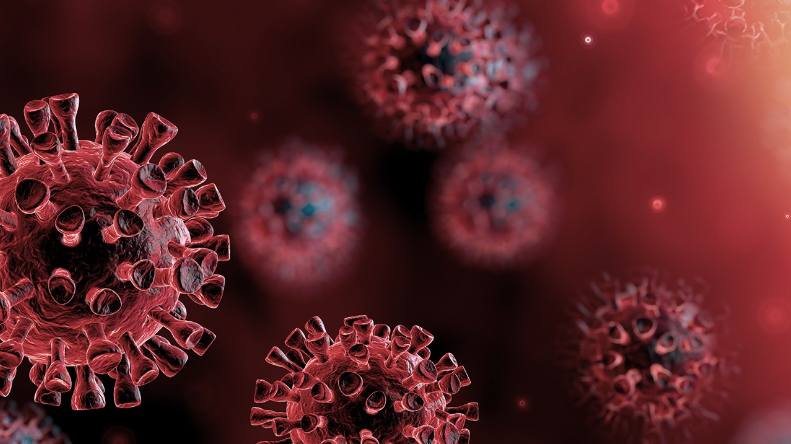 The relatively steady performance of the EUR/USD saw the EUR add value in February. Simultaneously, the concerns of a global pandemic started to mount, especially as Italy became the epicenter.

After that, the EUR began to weaken as it became clear that the U.S. Federal Reserve would react to the increasing menace. In mid-March 2020, the move to nearly zero interest rate by the U.S. central bank pushed the EUR/USD pair in the forex market back to its February numbers - about 1.08 to 1.10.

It is important to note the Federal Reserve's swift interest rate cut as the coronavirus outbreak's initial shock started to hit worldwide. However, they did this without an exact fiscal program ready for the U.S. government.

Sadly, the fiscal stimulus programs imposed in the U.S. might show inadequate as lackluster revenues and bad debt grows. Then, fears about the second wave of coronavirus cases and the prospect of immunity passports remain strong and unmollified. Counting the potential overall cost of the pandemic has most experts stumbling as societies and economies hurt.

Aside from that, revenues, debt, and risks are still problems to solve, and the forex market has a shadow lingering as other essential dominos within the financial world falter. In April, the energy sector results became extraordinary as crude oil via WTI futures contracts decimated as demand evaporated, and the outlook for consumption stays challenging to calculate.

The Search for Normalcy

During the last six years since the European Central Bank showed its inability to increase its interest rates than the U.S. Federal Reserve, the EUR/USD currency pair has had a somewhat orderly price progression downwards. The Fed tried to make a higher interest rate to establish ammunition enough to handle an economic crisis for a couple of years.

But from spring 2019, the Fed's strong rhetoric about attempting to return its main lending rate to a higher plateau started to run into political and economic roadblocks. President Trump puts pressure on the Fed to keep the U.S. economy alive with cheap money. After that, the Fed began to lower its interest rate in 2019, which may have helped the U.S. economy sustain momentum.

The onslaught of the coronavirus outbreak has shifted economic outlooks worldwide. Also, basic plans and assumptions of central banks have been tossed aside. A lot of central banks have been struggling with fragile monetary foundations as they aim to rebound and emerge from the financial crisis of 2007-2008. The official mandate of the Federal Reserve has grown complex.

Currently, the Fed's stimulus policy opens the U.S. central bank to vulnerabilities that it might not predict. Since the financial crisis of 2007 to 2008, the USD broadly maintained a strong upwards trend.

Amid the coronavirus pandemic, USD might still maintain its status as a safe haven in this time of extreme risk. For short-term and mid-term, people remain confident of a relatively strong USD, but they are quite skeptical about the long-term.

As the USD critics have their points on why the currency must not become a safe haven, are there other currencies to trust more in the forex market?

Some may ask where the value of the USD come from - is the confidence in the government backing the currency? This answer allows for behavioral sentiment analysis, which is important.

Then, some are questioning if the European governments and the European Central Bank are more trustworthy than the U.S. during the coronavirus pandemic. The U.S. led by Trump and his tendency to go off the rails rhetorically might look clownish, but the U.S. at its core has a central system unified with a collective cause to place the country back into working shape.

On the other hand, individual states in the U.S. might not agree on the game plan and offer other outlines, but the federal system helps engage a system working for the same goal.

This article was submitted by Nixse.